Russia-Ukraine War: Russia's defence ministry today said that 1,026 Ukraine soldiers, including 162 officers, have laid down their arms in Mariupol. 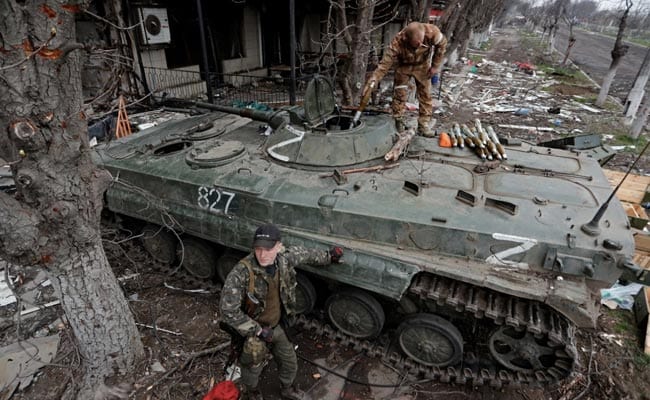 New Delhi: Six weeks into Russia's siege of the strategic port of Mariupol, the Ukrainian troops who put up a fierce fight have begun to surrender, according to Moscow.

Here are the 10 latest developments in the Russia-Ukraine war: