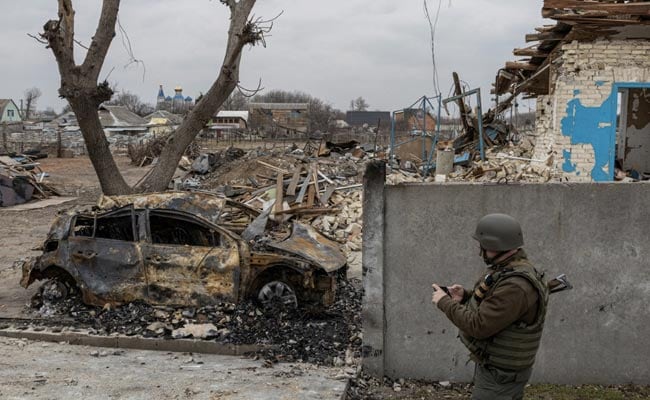 Russia-Ukraine War: Israel has limited itself to humanitarian relief to Ukraine. (File)

Israel has delivered 2,000 helmets and 500 protective vests for emergency and civilian organisations in Ukraine, Israel's Defense Ministry said on Wednesday.

Defense Minister Benny Gantz said last month he would authorize the delivery of helmets and vests, signaling a shift in Israel's position on providing such equipment. It follows a request by Ukraine for the supplies.

A mediator in the Ukraine-Russia crisis, Israel has condemned the Russian invasion but has limited itself to humanitarian relief. It has been wary of straining relations with Moscow, a powerbroker in neighbouring Syria where Israel coordinates strikes against Iranian deployments.

Ukraine previously voiced frustration with Israel's refusal to provide what it deems defensive aid against Russia.