A growing chorus of critics is calling on Interpol to reject a Russian interior ministry official, Alexander Prokopchuk, to lead the organisation. 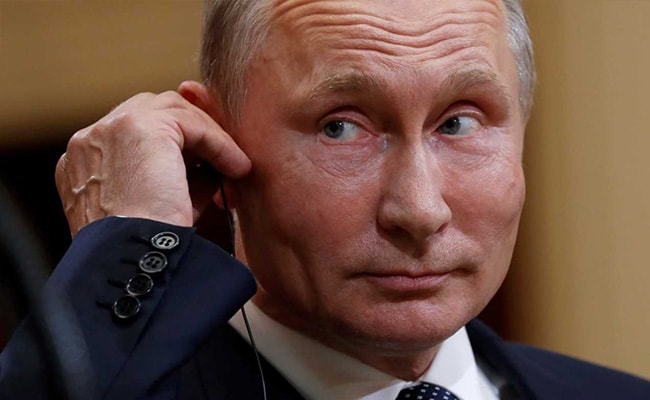 Fears are rife that Moscow could abuse the Interpol presidency to target political opponents.

The Kremlin on Tuesday denounced "interference" in the election for a new Interpol president after critics including US senators objected to a Russian becoming chief of the global police body.

"This is interference in the election process of sorts, in the election to an international organisation," President Vladimir Putin's spokesman Mr Dmitry Peskov said, commenting on a statement from several US senators.

"What else can you call it? This is a vivid example."

Delegates from Interpol member countries will vote tomorrow to elect the next president of the France-based body, at a general assembly in Dubai.

A growing chorus of critics is calling on Interpol to reject a Russian interior ministry official, Mr Alexander Prokopchuk, to lead the organisation, over fears Moscow could abuse the presidency to target political opponents.

Current Interpol vice president Mr Prokopchuk is seen as the favourite for the position.

"Interpol electing Major General Alexander Prokopchuk as its new president is akin to putting a fox in charge of a henhouse," they said.

"Russia routinely abuses Interpol for the purpose of settling scores and harassing political opponents, dissidents and journalists," they added, claiming that Mr Prokopchuk has been "personally involved in this intimidation strategy".

The other candidate is South Korea's Kim Jong Yang, who has been acting president since former head Mr Meng Hongwei went missing in his native China last month.

Beijing later informed Interpol that Mr Meng had resigned as director after being charged with accepting bribes.