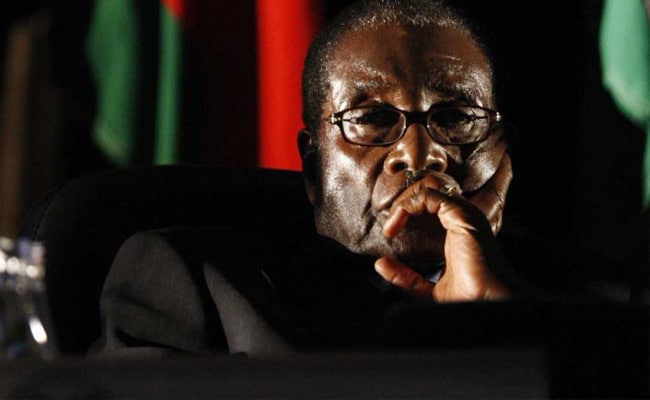 The United States on Friday blamed Robert Mugabe for impoverishing Zimbabwe and said he "betrayed his people's hopes," following the guerrilla-turned-strongman's death at age 95.

The State Department in a brief statement extended condolences to anyone in mourning but sharply criticized the 37-year rule of Mugabe.

"We continue to support the aspirations of the Zimbabwean people for a better, more prosperous future," she said.

Mugabe, a former political prisoner turned guerrilla leader, was ousted by once loyal generals in late 2017. He died in Singapore, where he was receiving medical treatment.

The United States in the 1970s had helped press Ian Smith, the leader of the unrecognized white minority state calling itself Rhodesia, to agree to black majority rule. Mugabe was elected in 1980 to worldwide hopes.

But Mugabe eventually become known for his crushing of political dissent and policies that ruined the economy, which suffered jaw-dropping inflation rates.

His relationship grew tense with the United States, which slapped sanctions on him as he accused Western leaders of renewed colonialism.