Reports Of Death "False", Was "Beaten By Taliban": Afghan Reporter

TOLO news reporter Ziar Yaad Khan said that he was beaten by the Taliban in Kabul's New City while reporting. 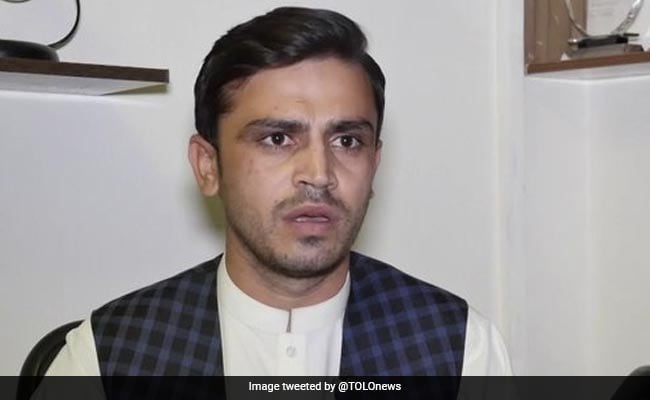 Shortly after Tolo News, Afghanistan's first independent news channel, confirmed the death of its reporter Ziar Yaad Khan in Kabul, the man tweeted saying the report is false. Mr Khan said he was beaten by Taliban in Kabul's New City and was hit at gunpoint.

"I was beaten by the Taliban in Kabul's New City while reporting. Cameras, technical equipment and my personal mobile phone have also been hijacked. Some people have spread the news of my death which is false. The Taliban got out of an armored Land Cruiser and hit me at gunpoint," tweeted Mr Khan.

In July, Pulitzer Prize-winning Indian photojournalist Danish Siddiqui, employed with news agency Reuters, was killed while reporting in Afghanistan's Kandahar. Mr Siddiqui was riding along with the Afghan Special Forces, and had been reporting on their operations against the Taliban in the region.

Reports say Danish Siddiqui was captured and executed and his body was mutilated.

In an interview to NDTV before Kabul fell to the Taliban, Muhammad Sohail Shaheen, spokesperson of the Taliban's political office in Doha, Qatar, said Mr Siddiqui was killed in crossfire and his fault was to not coordinate with the Taliban.

Asked whether journalists could simply approach the Taliban and be allowed to report from the ground, the spokesperson claimed, "Journalists from around the world, if they want to come to our areas and file reports, they can come...They can open branches in our areas to see the ground reality with their own eyes."

The Taliban last ruled Afghanistan from 1996 to 2001 when they were thrown out by US-led forces. They notoriously enforced oppressive policies based on their version of the Islamic Sharia law; women were banned from education and work, they could not leave home without a male relative, men had to grow beards and cover their heads too. All entertainment was banned and any violation of their brutal restrictions would provoke whipping or beatings.