According to reports, Muttiah Muralitharan will likely join Rajapaksa presidency as the governor of the Northern province, which has a huge majority of Sri Lankan Tamils. 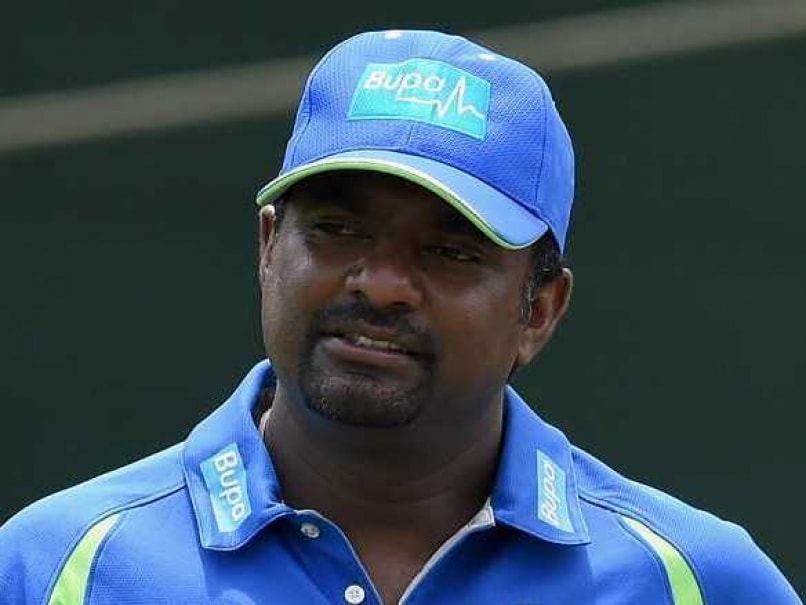 Muttiah Muralitharan, who scalped 800 Test wickets, is actually an Indian Tamil from Kandy.

Muttiah Muralitharan, the famous Sri Lanka off-spinner of yesteryear, is tipped as a governor of Northern Province following the presidential elections that gave a clear majority to Gotabaya Rajapaksa, a former defence minister of the island nation who in his term defeated Tamil terrorists headed by the Liberation Tigers of Tamil Eelam, media reports said, citing anger in the Tamil minority community.

Muralitharan, who scalped 800 Test wickets, is actually an Indian Tamil from Kandy.

The 47-year-old had earlier thrown his weight behind Gotabaya Rajapaksa, who was on Monday sworn in as the Sri Lankan president a day after he was declared the winner in the closely fought election.

According to reports, Murali will likely join Rajapaksa presidency as the governor of the Northern province, which has a huge majority of Sri Lankan Tamils.

While no official confirmation is out so far, local Tamils are believed to oppose Murali's appointement as the former cricketer had backed Gotabaya when he was the Defence Secretary between 2005 and 2015 and was accused of war crimes.

The Tamils, both from India and Sri Lanka, had raised their voice for his arrest and prosecution. However, Sri Lankan government had then rejected the demand for his arrest.