The 30-year-old Apple computer was fully functional and when John Pfaff inserted an old game disk. Nostalgic, he made a series of tweets. 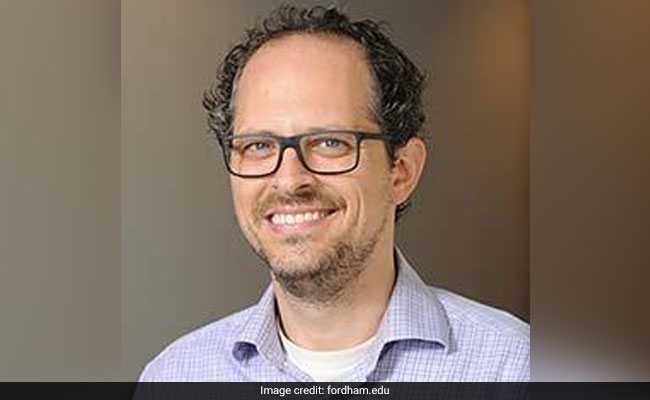 John Pfaff discovered the Apple Ile he combed through his parents' attic.

Attics are wonderful places, they hold memories and plenty of other long forgotten things such as an Apple IIe. That's what Professor John Pfaff discovered when he combed through his parents' attic.

What came next was a trip down memory lane and a series of tweets revealing the 10-year-old child in Pfaff because the now vintage Apple IIe not only was all intact but in working condition.

The 30-year-old Apple computer was fully functional and when Pfaff inserted an old game disk, the nostalgia exploded when it asked if he wanted to restore previously saved game. The decades gone by might have made Pfaff's memory muddy but it did not stop him from playing Adventureland.

Adventureland was just the beginning when it came to exploring the vintage computer. Pfaff tried his hands at other games including Olympic Decathlon and Millionwaire. He also came across a letter his father wrote for him on the computer. 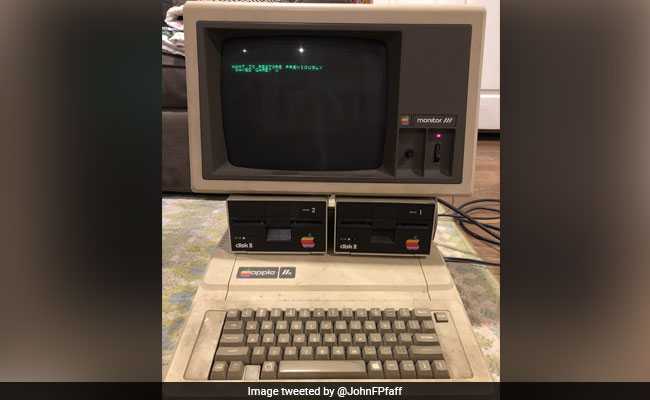 The 30-year-old Apple computer was fully functional and when John Pfaff found it.