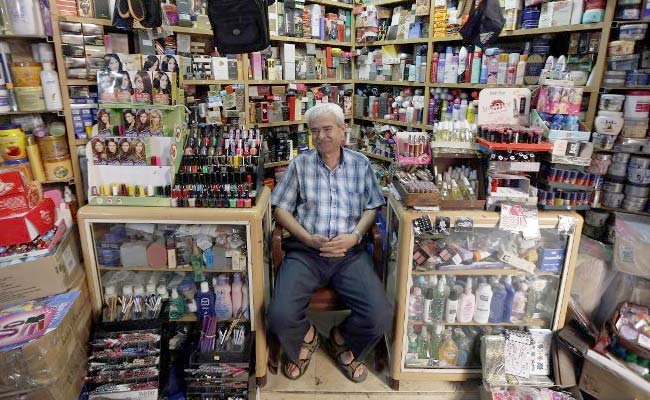 A Lebanese vendor poses in his perfume shop at a market in the old part of the Lebanese southern port city of Sidon. (AFP File Photo)

Grasse, France: When Joseph Mul walks through his field of sweet-smelling Provence roses, the raw ingredients of Chanel No 5, he follows in the footsteps of his great grandfather who began growing flowers for perfume in 1840.

Mul, 77, is continuing the tradition of one generation instructing the next in the secrets of floral cultivation by preparing to hand over his livelihood to son-in-law, Fabrice Bianchi.

"He was converted the day he married my daughter," said Mul.
"The apprenticeship is done 'in situ' in the fields, it's a permanent exchange between our two generations, a transfer of know-how that allows us to manage the plants," said Bianchi as he picked a Provence rose, also known as a May rose.

"This rose was designed to appeal to the nostrils. Its smell is very balanced and velvety."

It is this rich heritage that the flower growers in the southeast French town of Grasse, including Mul, a well-known figure in the industry, are now pushing to have recognised by the UN's cultural agency, UNESCO.

They have been joined in their crusade by France's perfume makers as well as the companies responsible for processing their raw materials.

Grasse, a town of around 50,000 people, has been associated with perfume since the 17th century under Louis XIV when the area's leather makers -- there since the Middle Ages -- began to create scented oil to fragrance their wares, particularly gloves.

The sun king is rumoured to have used so much that the scent made him ill.

As a result of the demand for floral oils, fields of flowers began to speckle the region.

But a property boom in the 1970s coupled with strong competition from cheaper overseas producers threatened the viability of Grasse's perfume industry.

Despite the headwinds, Grasse has since reasserted its position at the forefront of global perfume manufacturing, hosting famous names like Robertet and Fragonard and employing as many as 3,000 people.

Today perfumes are heavily associated with fashion and celebrities, a trend started by Coco Chanel's No 5 in 1921.

Since then perfumes have become a core part of a designer's franchise, with the world's leading luxury company LVMH opening a perfume testing laboratory in Grasse in September.

'Perfume is an idea' 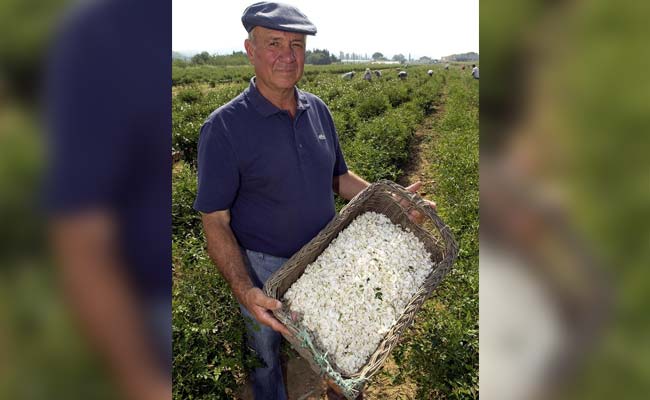 The base will develop the next generation of scents for Dior and Louis Vuitton, helping to secure Grasse's position as a global hub for perfume.

Several other renowned perfumes come directly from factories in and around Grasse using both natural and synthetic ingredients from across the world.

"Such a concentration of know-how doesn't exist anywhere else in the world. It's here that you have to come to perfect a natural product," said Jacques Cavallier-Belletrud, the son and grandson of Grasse perfume makers and now a designer and "nose" for Louis Vuitton.

He has joined the chorus calling for Grasse's centuries of perfume expertise to be added to UNESCO's list of "intangible cultural heritage" following France's application in March 2015.

While France officially recognised the region's valuable perfume heritage in 2014, it could take years for the United Nations to do the same.

It is hoped that Grasse's bid will promote traditional oral teaching of perfume making techniques.

"A very colourful language, unique to perfumers, allows us to communicate emotion very quickly. With my father I understand instantly," said Cavallier-Belletrud.

"A perfume is an idea and a collection of emotions that can be shared."

Carole Biancalana, a fourth generation grower of flowers for perfume, said that it is vital that Grasse's heritage be recognised to celebrate its history and secure its future.

"It is important to help label our heritage, to attract young people into the profession, and to pay tribute to past generations," she said.