People In Parts Of Sydney Living Without Water For 3 Days: Report

Sydney Water said that about 200 businesses, and residents in 11 suburbs - home to 100,000 people - are not able to receive normal water supply. 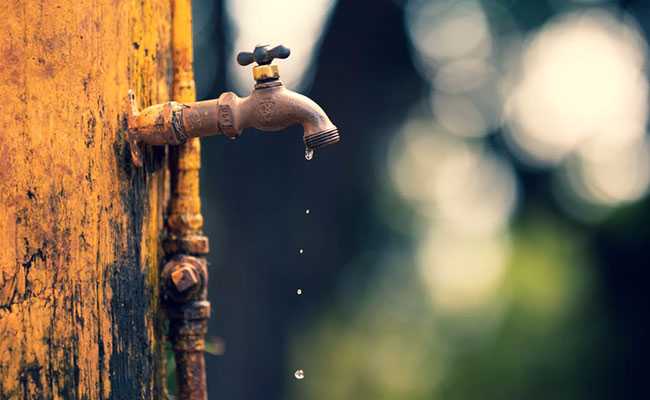 Sydney Water said they are working round the clock to fix the issue. (Representational Image)

Residents in some areas of Sydney have been living without water for three days, and the situation has caused chaos on roads and public transport, according to a report in news.com.au. The reason for this dire situation is bursting of the main water pipe, the outlet further said, due to which residents have complained that they can't flush their toilets. Local authorities are working to fix the problem, but said it may take some time to fully restore the water supply in these areas.

"Network technicians are working to isolate the main which is taking some time due to the location and complexity of the break," according to a statement carried by news.co.au.

Sydney Water said that about 200 businesses, and residents in 11 suburbs - home to 100,000 people - are not able to receive normal water supply. The agency, however, added it is not known how many of them are actually affected by the water supply issue.

The Guardian carried a statement from New South Wales (NSW) planning minister and local MP, Anthony Roberts, who criticised Sydney Water for their "lack of communication".

"This is a major incident, with water being re-routed around the event, to ensure that whilst works are being done, water can be restored to affected residents. I have expressed in the strongest terms the frustration of both myself and constituents at the lack of communication from Sydney Water regarding this incident," the politician said in the statement.

EU Chief Heads To China Amid Protests Against Covid Lockdowns