Pak At Risk Of Debt Over Trade Corridor Project With China: US Senators

There are concerns that if Pakistan gets bailout money from International Monetary Fund (IMF), the Imran Khan-led government may use it to repay CPEC debt 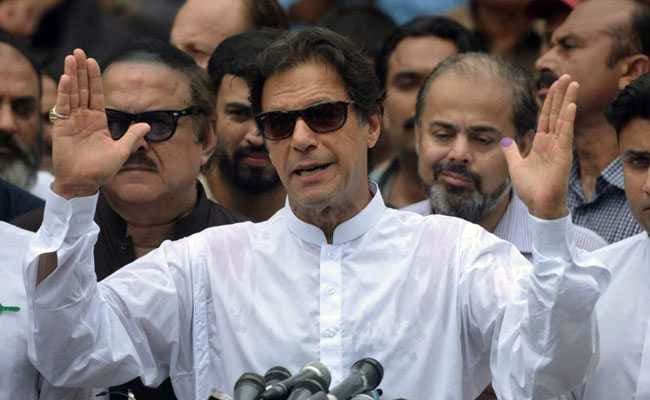 A group of US senators has warned that Pakistan is likely to face debt distress due to rising current account deficit and external obligations linked to the China Pakistan Economic Corridor or CPEC. The new government in Pakistan led by Prime Minister Imran Khan has already indicated it may pursue a bailout by the International Monetary Fund. Analysts have raised concerns that Pakistan may use the bailout money to repay CPEC debt.

Sixteen US senators including David A Perdue and Patrick Leahy have written to Secretary of State Michael R Pompeo and Secretary of Treasury Steven T Mnuchin expressing concern over bailout request by countries that fall in China's debt trap.

"These financial crisis illustrates the dangers of China's debt-trap diplomacy and its Belt and Road Initiative (BRI) to developing countries, as well as the national security threat they pose to the United States," the senators said in their letter.

The Centre for Global Development has estimated that of the 68 countries hosting BRI-funded projects, 23 are at risk of debt distress, and in eight of those countries, future BRI-related financing raises serious concerns about sovereign debt sustainability.

"It is also found that Chinese behavior as a creditor has not been subject to the disciplines and standards that other major sovereigns and other multilateral creditors have adopted collectively, and in the process, debt levels and dependence on China are rising," the senators said, citing Sri Lanka as an example, which was promised a bailout of $1.5 billion by the IMF in 2016. 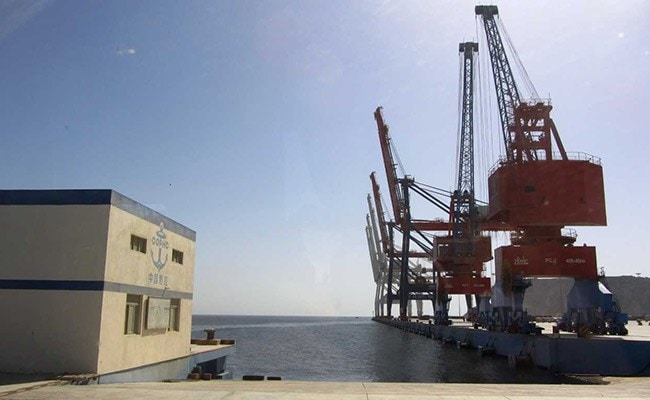 There are concerns that given Pakistan's growing Chinese debt, it could use bailout funds to pay the Chinese.

As financially strapped countries negotiate with China to free themselves of mounting debt, Beijing has extracted onerous concessions, including equity in strategically important assets.

The senators wrote: "In Djibouti, for instance, China has provided more than $1.4 billion in infrastructure funding, equivalent to 75 percent of Djibouti's GDP. Most of that capital comes in the form of loans from the Export-Import Bank of China. The most recent IMF assessment stresses the extremely risky nature of Djibouti's borrowing program, noting that in just two years, public external debt has increased from 50 to 85 percent of GDP, the highest of any low-income country."

"As Djibouti increases its dependence on China, there are fears that China will gain control of the Doraleh Container Terminal, further consolidating China's influence in the critically strategic region," the letter said.

Last year, the Sri Lankan government, after being unable to repay over $1 billion of Chinese debt for construction of Hambantota Port, granted a Chinese state company a 99-year lease on the facility.

There are concerns that given Pakistan's growing Chinese debt, the same could happen at Gwadar Port in Pakistan.

The $50 billion corridor that connects Kashgar in western China with Gwadar port in Pakistan, spanning 3,000 kilometres, passes through Pakistan-occupied Kashmir.