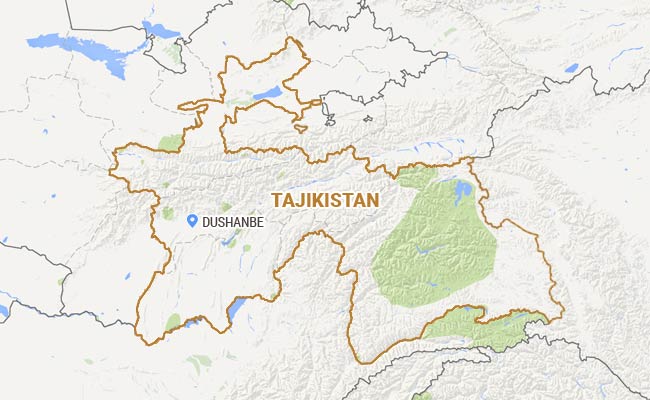 An oil tank exploded on October 13, 2015 outside the capital Dushanbe, killing four.

Dushanbe, Tajikistan: An explosion at an oil storage facility used by the local arm of Russia's Gazprom in Tajikistan killed four people and injured several others, authorities in the ex-Soviet country said today.

The tank at the oil depot just outside the capital Dushanbe exploded on Tuesday evening due to a failure to observe safety norms during welding work, the interior ministry said.

Officials said several people were hospitalised but did not immediately provide other details.

The depot is used by the local branch of GazpromNeft, the oil arm of Russian gas producer Gazprom, to store fuel.

Tajikistan, a mountainous, landlocked country which borders war-torn Afghanistan to its south and China to its east, depends on Russia for the bulk of its fuel imports.