In a video posted on social media, Niels Jensen goads the crocodile with a dead wallaby, an animal found in Australia, before mounting its back. 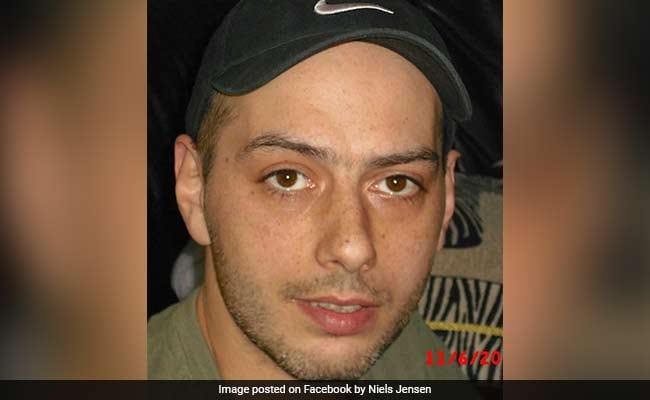 Niels Jensen, a crocodile 'hunter', is being investigated for riding a live crocodile

A Danish "hunter and adventurer" has come under investigation by Australian authorities after he rode a live saltwater crocodile.

In a video posted on social media, Niels Jensen - who works in Australia's Northern Territory (NT) as a hunting guide - goads the crocodile with a dead wallaby, an animal found in Australia, before mounting its back, reports Xinhua news agency.

"The behaviour shown in this video is dangerous and reckless and we do not support this type of interaction with crocodiles."

Duldig said the use of a wallaby as bait would also be investigated.

"This is a protected species and it is illegal to take or interfere with protected wildlife," she said.

Saltwater crocodiles can grow up seven meters in length and 1,200 kg in weight.