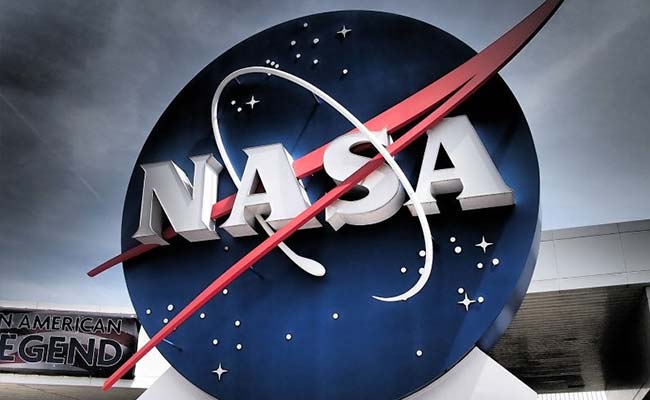 Washington: NASA scientists have developed a stopwatch timer that can measure within a fraction of a billionth of a second, an advance that can help record precise height measurements of sea ice, glaciers, forests and the rest of the Earth's surfaces.

Engineers at NASA's Goddard Space Flight Centre in the US built the timer for for the Ice, Cloud and land Elevation Satellite-2 (ICESat-2) scheduled to launch in 2018, which will use six green laser beams to measure height.

With its incredibly precise time measurements, scientists can calculate the distance between the satellite and Earth below, and from there record precise height measurements the planet's surfaces.

"Light moves really, really fast, and if you're going to use it to measure something to a couple of centimetres, you'd better have a really, really good clock," said Tom Neumann, ICESat-2's deputy project scientist.

If its stopwatch kept time even to a highly accurate millionth of a second, ICESat-2 could only measure elevation to within about 500 feet. Scientists would not be able to tell the top of a five-story building from the bottom.

That does not cut it when the goal is to record even subtle changes as ice sheets melt or sea ice thins.

To reach the needed precision of a fraction of a billionth of a second, engineers had to to develop and build their own series of clocks on the satellite's instrument - the Advanced Topographic Laser Altimeter System, or ATLAS.

This timing accuracy will allow researchers to measure heights to within about two inches.

"Calculating the elevation of the ice is all about time of flight," said Phil Luers, deputy instrument system engineer with the ATLAS instrument.

ATLAS pulses beams of laser light to the ground and then records how long it takes each photon to return.

The timing clock itself consists of several parts to better keep track of time.

Promoted
Listen to the latest songs, only on JioSaavn.com
There is the GPS receiver, which ticks off every second - a coarse clock that tells time for the satellite.

(This story has not been edited by NDTV staff and is auto-generated from a syndicated feed.)
Comments
NASANASA StopwatchICESat-2IceCloud and land Elevation Satellite-2