Authorities also emphasised that the incident in the Bixby Knolls neighborhood was not an active shooting, despite initial reports. 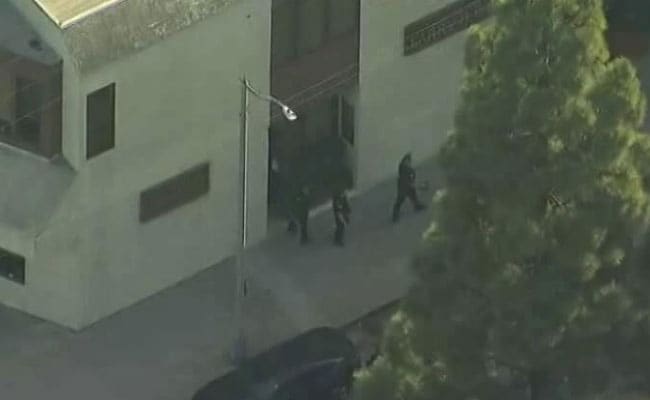 An investigation into the shooting in Long Beach, Southern California is underway. (Representational)

Two people, including the shooter, have died in Southern California in what appears to be a case of workplace violence, Long Beach police said, according to a report by the Associated Press. The incident, reported at around 2:25 PM (local time), is now over.

Authorities also emphasised that the incident in the Bixby Knolls neighborhood was not an active shooting, despite initial reports. "Earlier active shooting incident in LB is now a murder investigation. Suspect is also believed to be deceased at the scene," the Long Beach police department tweeted. The wounded person has been taken to the hospital and is in stable condition, Long Beach Mayor Robert Gracia said in a tweet.

Have been briefed on shooting in law offices in North Long Beach. Appears to be a workplace homicide. Both the shooter and a victim are dead. One other person was shot but is in hospital in stable condition. Our thoughts are with the victims and their families LBPD will update.

Police officers, including SWAT team members have reached the scene in Long Beach, 32 km south of downtown Los Angeles. A homicide investigation is currently ongoing.
Comments
US shootingShooting in California