"Much To Be Told": Donald Trump's Ex-Lawyer Michael Cohen

Donald Trump's one-time personal lawyer Michael Cohen says he looks forward to the day that he can share the truth. 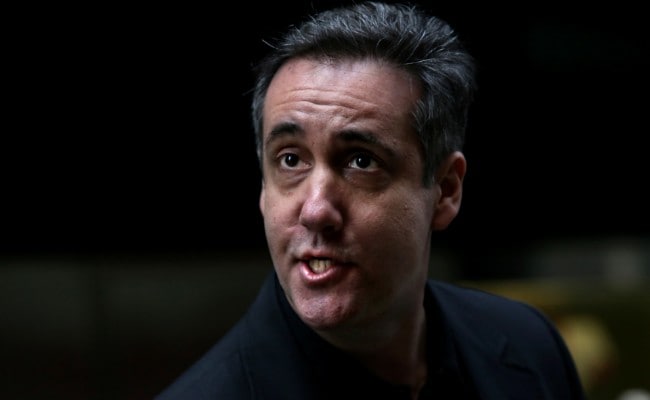 Michael Cohen headed to a federal prison to begin a three-year sentence on Monday.

Donald Trump's one-time personal lawyer Michael Cohen headed to prison Monday saying he still had more to tell, after being sentenced to three years for what he says was following his boss's orders.

"There still remains much to be told. And I look forward to the day that I can share the truth," he told reporters as he left his Manhattan residence for the federal prison in Otisville, New York.

"I hope when I rejoin my family and friends that the country will be in a place without xenophobia, injustice, and lies at the helm of our country," he said.

(Except for the headline, this story has not been edited by NDTV staff and is published from a syndicated feed.)
Comments
Michael CohenDonald TrumpFormer lawyer