"Rot In Hell": Mother Of British Cyclist Killed In Alps Wrote On Facebook 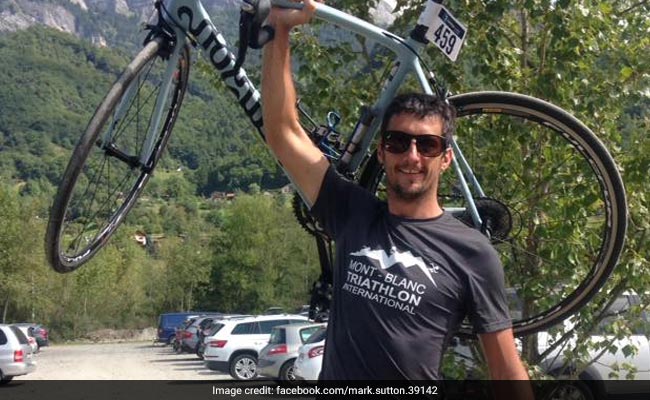 The Briton was fatally injured while out on a ride

The mother of a British cyclist killed by a hunter in the Alps has celebrated his death, saying she believed he was responsible for raping a young girl, British media reported on Wednesday.

The alleged crime was never reported to the police, said The Sun, which also stated that Sutton had served a six-month prison sentence in the past for hitting another woman in Britain.

Toghill reportedly wrote a Facebook post saying that she hoped her son would "rot in hell" for what he had done.

"For any horrified people reading this, I'm not some vicious troll. I'm the woman who give birth to him. This man was a monster," read the post, which was quoted by British media but was not visible on Sutton's Facebook profile on Wednesday.

The 34-year-old Briton, who had been living in the French Alps for four years, was fatally injured while out on a ride on a well used but hard to access mountain track on Saturday.

"The area was open and visibility was perfect," he said.

Sutton was struck in the chest and died of his injuries.

Sutton's girlfriend Jo Watts, who ran a vegetarian restaurant with him called Wild Beets Kitchen in the ski resort of Les Gets, told the Daily Mail that she was "shattered" by his death.

"Now, to add to all that, I'm devastated people have chosen to make these allegations when Marc is not here to defend himself. His friends know the real Marc," she said.

The cyclist's father John Sutton said he had reported his ex-wife and the alleged victim to the police for making up the story.

"I have been to police and made a report that these allegations are all lies, completely false, and it's harassment," he told the Daily Mail.

"This is all about a family feud, it's bitterness and jealousy, and attention-seeking," he said.