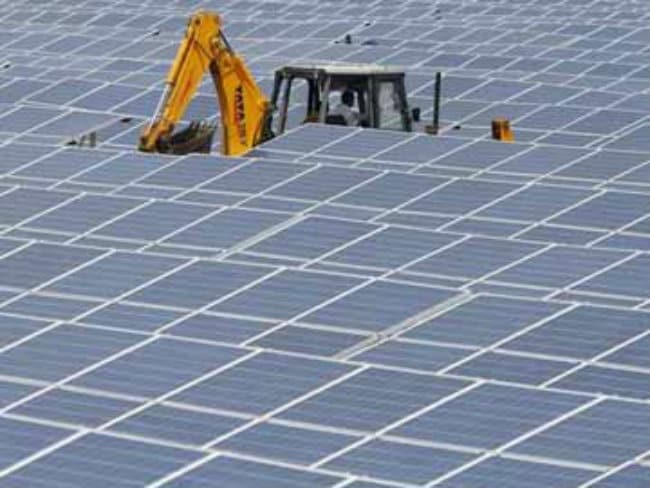 Rabat, Morocco: Morocco has raised more than $2 billion (1.7 billion euros) for the next phase of a huge solar energy project, officials said on Friday.

The funds are being provided by international organisations including the World Bank and the European Investment Bank as part of a multi-billion-euro bid to help Morocco produce renewable energy.

The first phase of the Noor 1 project is already under construction at a cost of 600 million euros in the southern desert city of Ouarzazate, and is due to begin operating in October 2015.

Noor 1 will be the North African country's first solar energy plant, with a capacity to generate 160 megawatts.

Construction of the second phase -- Noor 2 and Noor 3 -- is set to begin "within eight to 10 weeks" and last for around 30 months, said Mustapha Bakkoury, the head of Morocco's MASEN solar energy agency.

He said a call for tenders had attracted seven firms, including from France, Spain and Saudi Arabia. The winner will be announced within days, he added.

The third phase of the solar park -- Noor 4 -- will also be at Ouarzazate.

Promoted
Listen to the latest songs, only on JioSaavn.com
Morocco, which has scarce oil and gas reserves, is also planning a string of wind farms along its Atlantic coast in a bid to raise renewable energy production to 42 percent of its total power supply.

Steve Jobs Was Once Asked For His Autograph, His Reply