Malaysian Woman To Be Caned, Jailed For Prostitution Under Islamic Law

Multi-ethnic Malaysia has a dual-track legal system, with Muslims subject to Islamic laws in certain areas. 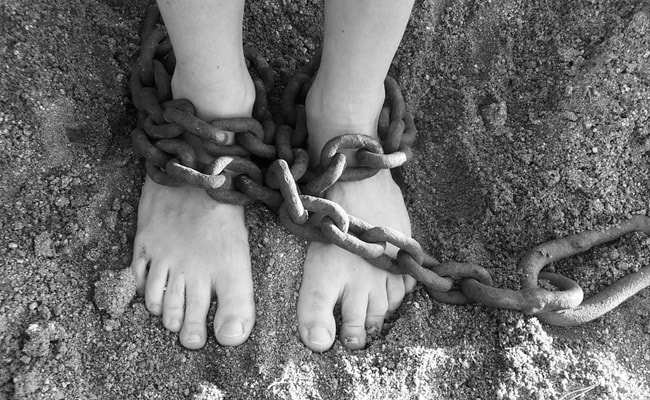 Critics say a traditionally tolerant brand of Islam in Malaysia is being eroded. (Representational)

A Malaysian woman was today sentenced to be caned and jailed for six months for prostitution in violation of Islamic laws, weeks after the flogging of two lesbians sparked outrage.

The 30-year-old single mother of one admitted to offering sexual services in a hotel in the conservative northern state of Terengganu this month after being caught by religious enforcement officers.

Multi-ethnic Malaysia has a dual-track legal system, with Muslims subject to Islamic laws in certain areas. Critics say a traditionally tolerant brand of Islam in the Muslim-majority country is being eroded as more conservative attitudes gain ground.

Sentencing the divorcee to six strokes of the cane and jail time, judge Rosdi Harun told an Islamic court that he was "very disappointed" the woman had not shown any remorse.

"Your punishment will give you time to reflect on your mistakes and repent," he said.

The woman, who was not identified, has 14 days to appeal against the sentence. If the caning goes ahead it will take place in the prison where she is serving her sentence.

Rozana Isa, executive director of women's rights group Sisters in Islam, criticised the sentence: "There really is no compassion in these kinds of punishment. Is this really where we want the country to go?"

Two women were caned in Terengganu on September 3 after admitting breaking Islamic laws that prohibit lesbian sex, sparking a storm of criticism from politicians and rights groups.

Campaigners said it was the first time women had been caned for same-sex relations in Malaysia, and that the case highlights the worsening climate for the country's gay community.

Caning under Islamic laws is carried out with a thin rattan cane on a person who is fully clothed. It is also a punishment for many crimes under civil law in Malaysia.

About 60 percent of Malaysia's 32 million people are Muslim, and the country is also home to substantial ethnic Indian and Chinese communities.

(Except for the headline, this story has not been edited by NDTV staff and is published from a syndicated feed.)
Comments
MalaysiaProstitutionCaning