"Leonardo played a blinding role in his own real-life Hollywood movie. He saved the life of a man overboard," said a source. 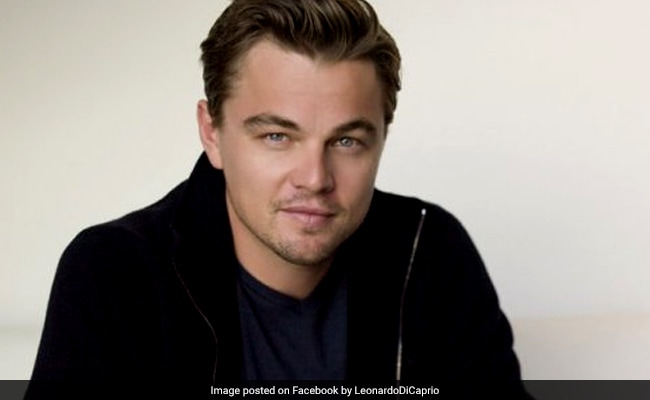 Actor Leonardo DiCaprio helped save the life of a man who fell overboard.

Actor Leonardo DiCaprio recently helped locate and save the life of man who fell overboard from a cruise ship. The Academy Award-winning actor was vacationing with his friends and girlfriend, Camila Marrone, in the Caribbean when the incident occurred, reports E! News.

On December 30, the group was on a luxury vessel near St Barts when they joined search efforts to locate the French crew worker, known only as Victor, who had fallen off a cruise ship while reportedly intoxicated.

"The captain of his ship sent out a panicked emergency message and Leonardo and his team agreed to look for the poor guy," a source told The Sun.

Victor was spotted by Leonardo DiCaprio's crew near Saba Island just before dusk. They found him before a storm closing in. Severely dehydrated, he had been treading water for 11 hours and was minutes away from drowning.

The source told The Sun: "Leonardo played a blinding role in his own real-life Hollywood movie. He saved the life of a man overboard who incredibly had survived by treading water for 11 hours. Leonardo's boat was the only vessel looking for him.

"The captain put the man's chances of survival at one in a billion - like winning the lottery twice."

Victor reportedly sobbed as he was pulled onto Mr DiCaprio's boat. He was given food, water and clothes before being passed on to coastguards.