Kremlin Scolds US Over Attempts To Recruit Russian Embassy Staff

Russian ambassador to the United States Anatoly Antonov said that the US, FBI and CIA are trying to recruit Russian embassy staff in Washington. He alleged that embassy employees were threatened with violence. 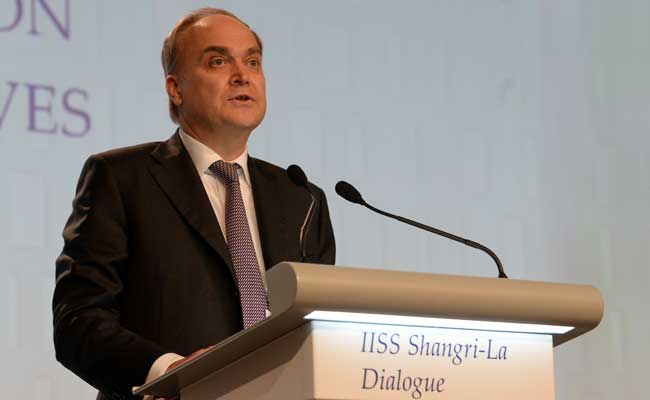 The Kremlin said today that reported attempts by the U.S. FBI and CIA to recruit embassy staff in Washington were unacceptable.

Russia's ambassador to Washington, Anatoly Antonov, told state media that embassy employees had been threatened with physical violence, and were frequently badgered in the vicinity of the Embassy to work for the Federal Bureau of Investigation or the Central Intelligence Agency.

"We do share the concerns of the head of our diplomatic mission in the United States about the really rather brazen behaviour of the American intelligence agencies in relation to our citizens and to the employees of our mission," Kremlin spokesman Dmitry Peskov said.

"We consider it unacceptable."