Kate Middleton, Duchess Meghan Get Their Own Stickers For Chat Apps

A technology firm has created two new apps - one for Kate Middleton called Katemoji and another for Meghan called MeghanMoji - featuring emoji stickers, animations and phrases associated with the famous royals. 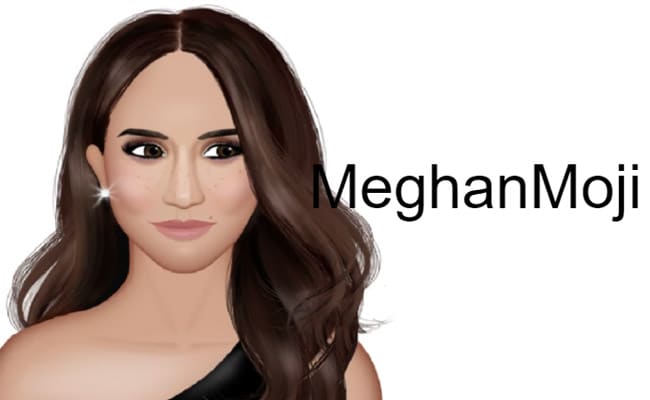 Two new Apps have been launched called Katemoji and MeghanMoji.

It is time to give your messages a royal upgrade with all new stickers and "animated emojis" featuring the Duchess of Sussex, Meghan, and the Duchess of Cambridge, Kate Middleton.

A technology firm has created two new apps - one for Kate Middleton called Katemoji and another for Meghan called MeghanMoji - featuring emoji stickers, animations and phrases associated with the famous royals.

Each sticker pack by the firm Drkhors is available in the App Store and on Google Play and costs $1.99. Prince George, Princess Charlotte and Prince Louis are also featured in the apps.

The packs feature more than 100 stickers as well as animated emojis, the company says on its website.

MeghanMoji features Meghan, Prince Harry, their son Archie, and the Queen. Even their dog, Guy, makes an appearance.

Stickers like prince George in his pajamas, monogramed bathrobe and slippers, princess Charlotte making a face at photographers, Kate Middleton with Prince William, Meghan with her husband Prince Harry, Meghan walking her dog, Guy, and Kate with her camera are some of those featured on the apps.

The app's production team said they will soon add an emoji of baby Archie to the selection.

You can even shop merchandise like phone cases, accessories and pillows featuring the royal family from the official website of the company.