Earlier, Russian media reported a diplomat and an embassy security guard had been wounded in an apparent suicide bombing in Kabul. 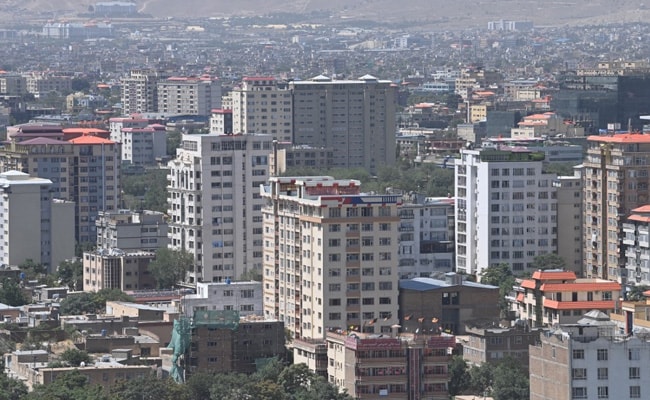 Two Russian embassy staff were killed on Monday in a blast near the country's diplomatic mission in Kabul, the Russian Foreign Ministry said.

Earlier, state-owned news agency RIA reported that a diplomat and an embassy security guard had been wounded in an apparent suicide bombing.

Afghan police said earlier that a suicide bomber had detonated explosives near the entrance to the Russian Embassy in Kabul, adding the attacker was shot dead by armed guards as he approached the gate.