WikiLeaks announced that Ecuador's President Lenin Moreno is being investigated for corruption charges after the leaks of the papers. 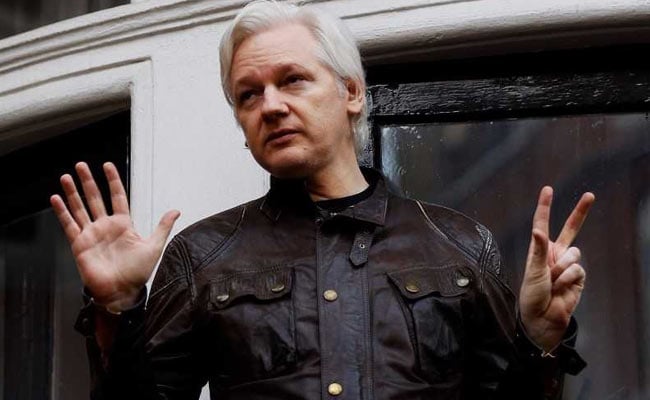 WikiLeaks founder Julian Assange may be expelled from the embassy.

WikiLeaks indicated on Friday that its founder Julian Assange is likely to be expelled from the Ecuador Embassy in London, where he has taken asylum since 2012, in the wake of INA papers leak.

The organization also said that the Ecuadorian Embassy is also planning to arrest him.

"A high-level source within the Ecuadorian state has told WikiLeaks that Julian Assange will be expelled within "hours to days" using the INA Papers offshore scandal as a pretext--and that it already has an agreement with the UK for his arrest," Wikileaks tweeted.

This comes days after Wikileaks announced that Ecuador's President Lenin Moreno is being investigated for corruption charges after the leaks of the papers.

The INA papers are the cache of documents published in February 2019, allegedly uncovering the operations of INA Investment Corp, an offshore tax haven created by the brother of Ecuadorian President.

The leak of has sparked a congressional investigation into the matter. However, the President cannot be summoned for a criminal probe while he remains president. He is currently being investigated and risks impeachment.

The whistleblower has repeatedly suggested he might be apprehended outside the embassy and extradited to the United States. Over the past months, the Ecuadorian authorities have been putting various restrictions on conditions of Julian Assange's stay in the embassy, which his defense called the violation of human rights.