The hashtag #KuToo on Twitter, which borrows its writing style from the #MeToo movement, has users calling for a change in formal dress codes for women in Japan. 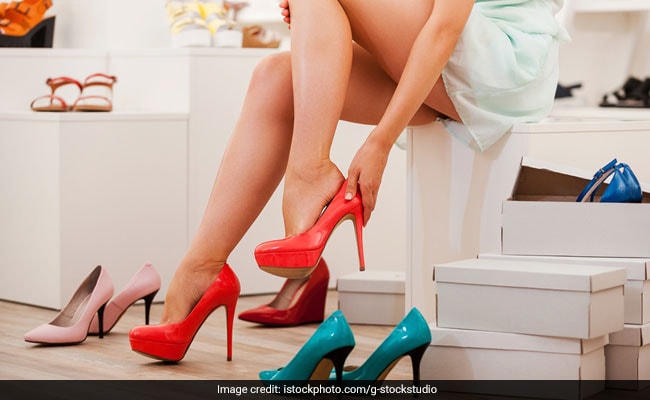 Women called the practice of making them wear high heels at work a modern version of foot-binding.

Women in Japan have launched an online movement against workplace dress codes which have made wearing high heels mandatory for women.

While both men and women are supposed to wear suits when hunting for a job and to their workplace, heels are the de facto dress code for working women in Japan as flats are usually frowned upon, reports Japan Today.

The hashtag #KuToo on Twitter, which borrows its writing style from the #MeToo movement, has users calling for a change in formal dress codes for women in Japan.

The #MeToo movement started trending in October 2017 as a hashtag on social media to demonstrate the prevalence of sexual assault and harassment, especially in the workplace.

Calling it the modern version of "foot-binding", Twitter users have expressed rage at the socially ordained practise of wearing heels during work.

"I want them to get rid of pumps for job hunting. Pumps are the modern equivalent of foot-binding. It's a mistake to force women to wear them. They say it's proper manners to wear them? It's a medical injury!" a Twitter user wrote.

Another woman tweeted in Japanese, saying: "Wearing uncomfortable and harmful shoes is not an obligation. Let's break down misogyny together."