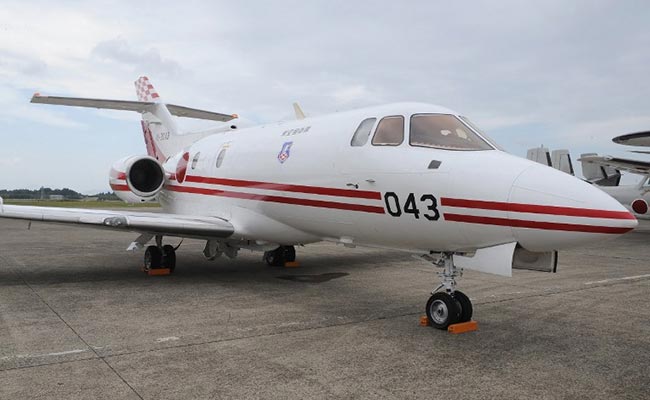 Tokyo: A Japanese air force plane with six people aboard went missing today, the defence ministry announced, and a search was under way in mountainous terrain.

The U-125 aircraft left a base in Kagoshima prefecture on Kyushu island in southwestern Japan in the early afternoon, said Yoshiyuki Sugiyama, head of the Air Self-Defence Force.

The small jet "disappeared from the radar", Sugiyama told a press briefing.

Public broadcaster NHK showed footage of helicopters searching  forest-covered mountains for the aircraft, while military and emergency vehicles rushed towards the area.

1,200-Year-Old Hindu Temple To Be Restored In Pak After Long Court Battle