The duo, who have owned the residence dubbed Merrywood since 2005, sold it on May 24 to the Embassy of the Kingdom of Saudi Arabia. 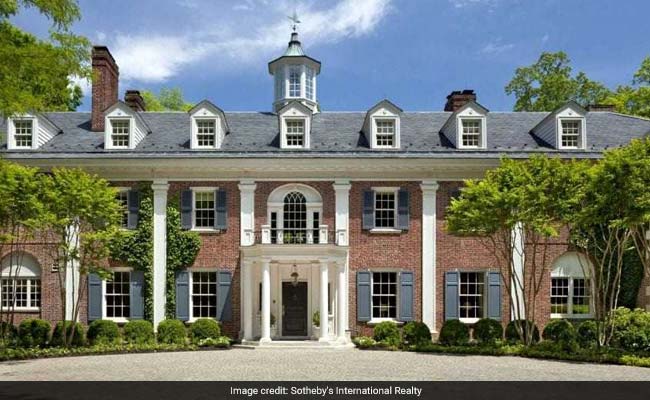 The duo, who have owned the residence dubbed Merrywood since 2005, sold it on May 24 to the Embassy of the Kingdom of Saudi Arabia, according to Fairfax County, Virginia, public records. The property was listed last June for $49.5 million.

Merrywood, best known for being the childhood home of Jacqueline Kennedy Onassis, boasts nine bedrooms, 11 bathrooms and two half-baths, in addition to an exercise studio, indoor and outdoor pools and a lighted tennis court.

The previous record for most expensive home-sale transaction in the region was Robert and Elena Allbritton's 2007 purchase for $24.56 million, according to Washington Business Journal. Trailing closely behind is Amazon founder Jeffrey Bezos' $23 million purchase of the old textile museum in 2016. (Bezos owns The Washington Post.)

Promoted
Listen to the latest songs, only on JioSaavn.com
But the Cases may not hold the home-sale record for long. Shortly after Case sold his home, his former business partner James Kimsey listed his mega-estate, which includes a Frank Lloyd Wright-designed home, for an unheard-of $62.59 million. Kimsey's listing is the current record holder for most expensive listing in the history of the District of Columbia's residential market.