The latest confrontation between the arch-foes came after the United States accused the Guards of harassing its ships in the Gulf in mid-April. 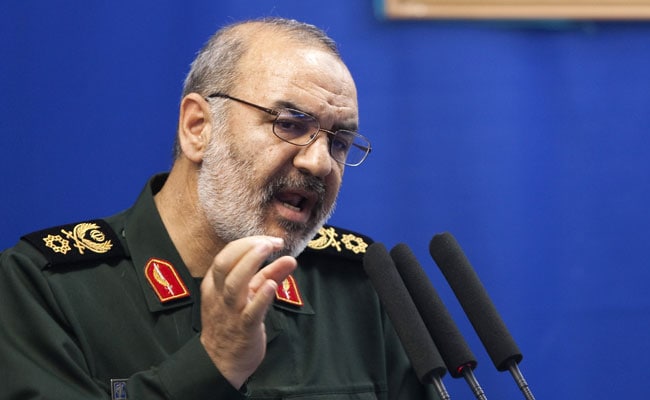 Iran's Revolutionary Guards on Thursday warned the United States against its naval presence in the Gulf as they received 110 new combat vessels.

"We announce today that wherever the Americans are, we are right next to them, and they will feel our presence even more in the near future," the Guards' navy chief Rear Admiral Alireza Tangsiri said during a ceremony in southern Iran.

Iran and the United States have appeared to be on the brink of an all-out confrontation twice in the past year.

The latest confrontation between the arch-foes came after the United States accused the Guards of harassing its ships in the Gulf in mid-April.

"But this does not equal passivity against the enemy," he added, noting that Iran "will not bow down to any foe."

According to Salami, the Guards' navy had been instructed to expand Iran's naval power until it can adequately defend "territorial independence and integrity, protect naval interests and pursue and destroy the enemy".

Decades-old acrimony between the two worsened in 2018 when US President Donald Trump unilaterally withdrew from a deal that gave Iran relief from sanctions in return for curbs on its nuclear programme.

Tensions escalated further in January when a US air strike killed Qasem Soleimani, the top Iranian general who headed the Guards' foreign arm, the Quds Force.