"All flights to China will be suspended temporarily starting from February 1st until further notice," Danang Mandala Prihantoro said. 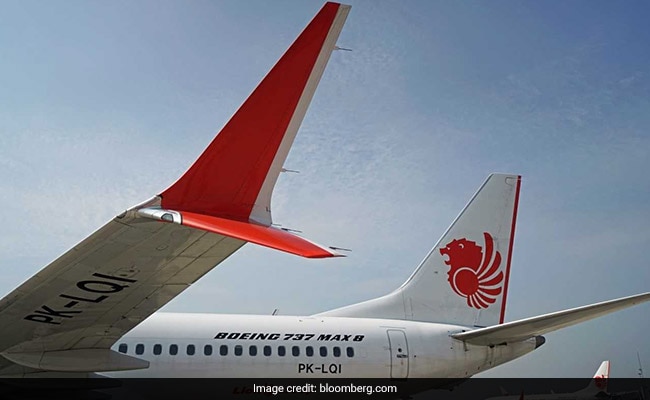 Indonesia's Lion Air Group, Southeast Asia's biggest carrier by fleet size, is halting all its flights to and from China owing to the deadly coronavirus, a company spokesman said Wednesday.

"All flights to China will be suspended temporarily starting from February 1st until further notice," Danang Mandala Prihantoro told AFP.

Dozens of flights would be affected on routes to 15 Chinese cities, he added.

Also Wednesday, British Airways said it was halting flights to and from China, while Russia's Urals Airlines said it had suspended some services to Europe popular with Chinese tourists, including Paris and Rome, because of the outbreak.

The virus has killed more than 130 people, infected thousands and reached some 15 countries.