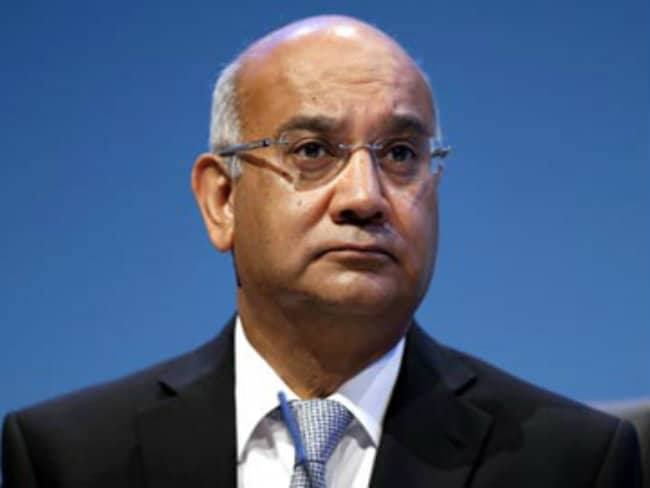 London: One of Britain's longest-serving Indian-origin MPs, Keith Vaz, kept his promise of delivering a fresh batch of Alphonso mangoes to the British Prime Minister after the ban on their import was lifted by the European Union.

Mr Vaz delivered the box at David Cameron's 10 Downing Street residence-cum-office in London today with the hope that they would also feature on the menu when Indian Prime Minister Narendra Modi visits later this year.

"The delivery of these delicious Alphonso mangoes to the Prime Minister fulfils a promise made during the superb campaign to lift the European Union's ban on India's 'King of Fruits'," Mr Vaz said in a statement after he made the delivery alongside London-based fruit trader Jayshree Makadia.

"Prime Minister Cameron's support for those of us who opposed the ban was critical, and it seems right that we now fulfill our end of the bargain. The work undertaken to resolve this issue serves to demonstrate how quickly and efficiently problems can be solved when the UK and India work together.

"We now look forward to Indian Prime Minister Narendra Modi's first official visit to the UK. I hope Mr Cameron will include Mangoes for desert when he hosts PM Modi for the first time," he said.

The UK imports around 6.3-million pounds worth of Indian mangoes per year for a mango market in Britain worth 68 million pounds.

Non-European food pests were found in 207 shipments of fruit and vegetables in 2013, leading to a ban on the Indian mangoes and triggering a campaign to reverse the order.

In January this year, the EU lifted its ban on imports of mangoes from India after it found improvements were made in plant health controls.

Promoted
Listen to the latest songs, only on JioSaavn.com
Cameron had welcomed the announcement saying, "Not only is this good news for trade between the UK and India it's also good news for the many consumers and hard-working small businesses in the UK who were affected. I am delighted the British Government was able to play its part in helping to get the ban lifted."