Indian Jailed for 9 Months for Molestation in Singapore 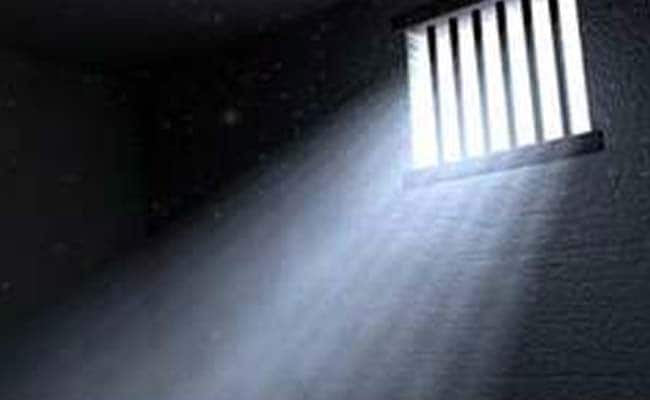 Singapore: A 26-year-old Indian in Singapore has been sentenced to nine months in prison for molesting a woman, according to a media report.

Sathaiya Ilayaraja was smelled of alcohol when he committed the crime in a lift of an apartment building on November 7, The Straits Times reported.

The court yesterday heard that the 39-year-old beautician was shocked and got out of the lift on landing at fourth floor. But Ilayaraja followed and molested her a second time. The woman fended him off with an umbrella when he attempted again after which he fled.

Ilayaraja's lawyer pleaded for his client, saying the first time offender committed the crime under the influence of alcohol after drinking beer.

Promoted
Listen to the latest songs, only on JioSaavn.com
The court, however, rejected Ilayaraja's call for a lower sentence.

Ilayaraja could have been jailed up to two years, fined, or caned or received any combined punishment under the law for the crime.