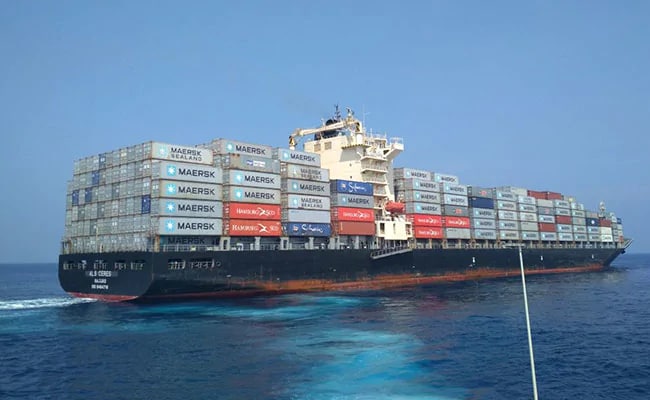 India is among a handful of countries that stand to benefit from the ongoing trade tensions between the world's top two economies - the US and China, the UN has said in its latest report. The US and China are locked in a trade war since President Donald Trump imposed heavy tariffs on imported steel and aluminium items in March last year, a move that sparked fears of a global trade war.

In response, China imposed tit-for-tat tariffs on billions of dollars worth of American imports. The United Nations experts said on Monday that the tit-for-tat trade dispute between China and the US may do little to protect domestic producers in either country and could have "massive" implications on the global economy unless it is resolved.

Of the $250 billion in Chinese exports that are subject to US tariffs, only about six per cent will be picked up by firms in the US, according to a report by the UN Conference on Trade and Development (UNCTAD).

And of the approximately $85 billion in US exports that are subject to China's tariffs, only about five per cent of this will be taken up by Chinese firms, according to the UN research.

In a bid to meet the US' demand of bringing down the $375 billion bilateral trade deficit, China has pledged to take measures to step-up American imports and investments. March 1, 2019 is the deadline for implementing the measures.

Unless the US and China agree to drop their tariff dispute by March 1, duty on each country's products will rise to 25 per cent, up from the current 10 per cent level, the UN said.

Countries that are expected to benefit the most from the trade war are the EU members as exports in the bloc are likely to grow by $70 billion. Japan and Canada will see exports increase by more than $20 billion each, it said.

Other countries set to benefit from the trade tensions include Australia, with 4.6 per cent export gains, Brazil (3.8 per cent), India (3.5 per cent), Philippines (3.2 per cent) and Vietnam (5 per cent), the study said.

Quoting former US Secretary of State Cordell Hull, UNCTAD's Pamela Coke-Hamilton repeated his description of protective tariffs as "a gun that recoils on ourselves", which had also contributed to the Great Depression of the 1930s and the rise of extremism.

"I think that is a single lesson from what we have had here today. If - barring an agreement between the US, China on March 1 - tariffs will escalate to 25 per cent, which is a significant difference from the 10 per cent as it currently exists," Coke-Hamilton said.