Violence Against Journalists Increased Under Taliban: Reporters Without Borders

Press freedom organisations have raised concerns over such incidents and called for the end of violence against journalists in Afghanistan. 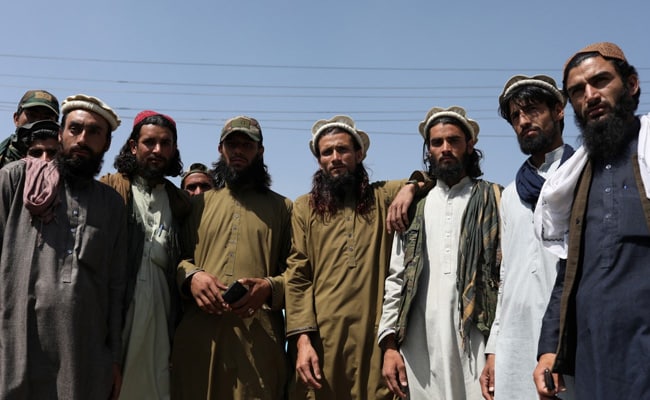 A sharp increase in violence against journalists has been reported in Afghanistan and in the past two days with dozens of cases of violence against reporters, Reporters Without Borders (RSF) - an international non-profit and non-governmental organization - said.

Afghanistan's Etilaatroz newspaper in Kabul said the Taliban had detained five of its reporters on Wednesday while they were covering a women's protest.

Etilaatroz added that the two reporters who were detained during the protest were beaten by the Taliban and have been hospitalised, according to TOLOnews.

The Taliban accepted that such incidents had occurred and vowed to prevent such activities in the future.

Anaamullah Samangani, a member of the Taliban's cultural commission, said, "We are regretful of the reporters becoming victims over the past few days. We tried to address their challenges. If they were transferred to a safe place by the Mujahideen, which was interpreted as being detained, we will also work on this and try to see they are treated properly."

Press freedom organisations have raised concerns over such incidents and called for the end of violence against journalists in Afghanistan.