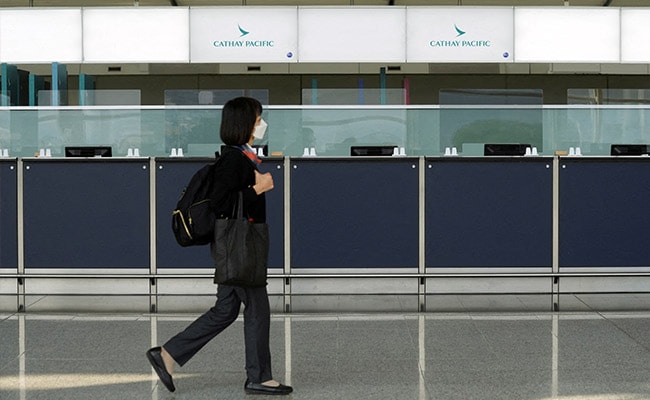 Strict pandemic rules will stay in place for international travellers

On Friday, Hong Kong announced that it will end mandatory hotel quarantine, scrapping some of the world's toughest travel restrictions, which battered the economy and kept the finance hub internationally isolated for almost two years.

This move has brought relief to residents and businesses, which have been suffering due to the strict travel restrictions. For the past two and a half years, Hong Kong has adhered to a version of China's strict zero-Covid rules. After Hong Kong's announcement, China will be the only country still hewing to lengthy quarantine for international arrivals.

Chief Executive John Lee said the current three days of hotel quarantine would be reduced to zero for those arriving from overseas, reported AFP. From September 26, travellers will be subject to PCR tests on arrival and will be unable to visit restaurants and bars for the first three days under system authorities have dubbed "0+3".

"Under this arrangement, the quarantine hotel system will be cancelled," Lee told reporters.

Tourists who test positive face being isolated in hotel rooms at their own expense. Most residents can isolate themselves at home, but those who cannot be sent to government facilities.

Authorities also said they were lifting quotas on arrivals from mainland China -- but those going in the opposite direction must still quarantine under Beijing's strict zero-Covid rules, said an AFP report.