Gravitational Waves - The Impact On You, Me And The World 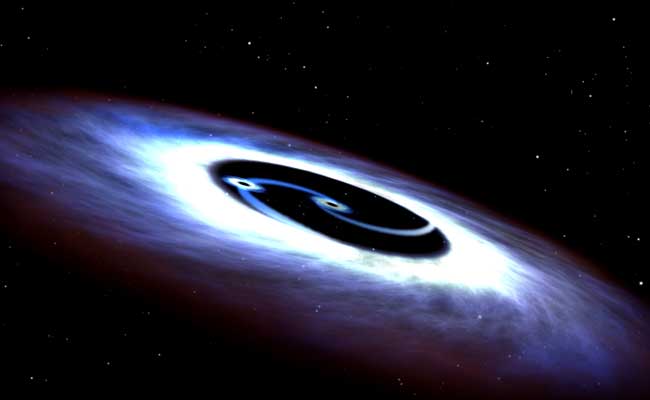 Markarian 231, a binary black hole found in the center of the nearest quasar host galaxy to Earth, is seen in a NASA illustration.

New York: After decades of research and nearly a billion dollars, some of the world's smartest people have managed a super-feat: they've detected gravitational waves.

The discovery means scientists have found a new way to measure, further explore our universe, and understand how Earth was created in the so-called Big Bang.

What's being billed as the biggest scientific breakthrough in 100 years is based on the LIGO method (more on that in just a bit). Experts say it's near-certain to win a Nobel Prize, but deciding which of the nearly 1,000 scientists involved across the world should be nominated could be challenging.

And in the meantime, what does it mean for you and me? Scientists hope to uncover more detail about how not just the earth, but the entire universe, was formed.

Now, the LIGO (Laser Interferometer Gravitational-wave Observatory). The machines that gave scientists their first-ever glimpse at gravitational waves are the most advanced detectors ever built for sensing tiny vibrations in the universe. 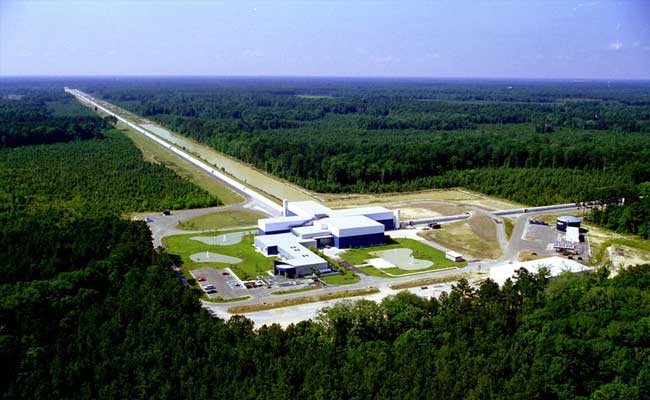 The Ligo method means that scientists are not confined to just looking at the universe, but can listen to it. "Until now, astronomy has been almost exclusively a visual enterprise: Scientists have relied on light, visible and otherwise, to observe the cosmos," reports The Washington Post.

A billion years ago, two very large deep holes, each with the mass of about 30 suns, were orbiting each other faster and faster till they collided. From that violent merger, a wobble of energy moved through deep space and landed on Earth in September in the US.

Here's why studying black holes and their collisions is important for scientists. "The gravity of large objects warps space and time, or 'spacetime' as physicists call it, the way a bowling ball changes the shape of a trampoline as it rolls around on it. Smaller objects will move differently as a result," explain The Washington Post's experts.

So far, scientists had been deprived of direct evidence of black holes colliding.

Caltech's Kip Thorne, a lead player in the experiment, says none of this is likely to facilitate time travel. So just get to work on time already.