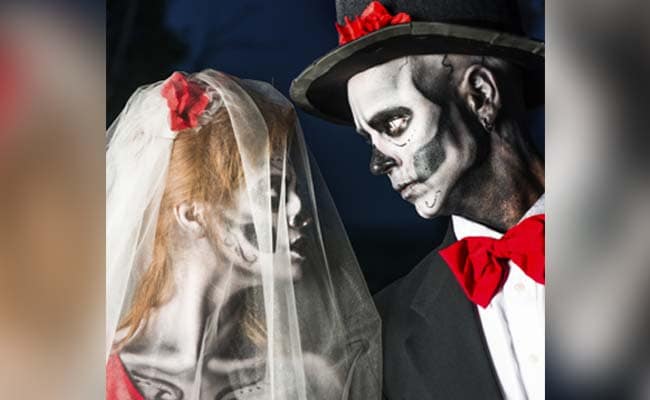 In China's Shanxi, family conducts "ghost wedding" with the corpse of a woman. (Representational Image)

Beijing: A family in China's Shanxi Province has conducted a "ghost wedding" with the corpse of a woman to pacify the soul of their son who died as a bachelor, in the latest case highlighting the grisly age old custom in rural China.

They were charged less because they were locals and the dead brides village-farmer parents believed it would be a good social match, state-run China Radio International (CRI) reported.

Posthumous marriage is an ancient and popular custom in rural Shanxi, where the practice is often dictated by tradition and many locals consult fortune tellers who say the family will be cursed if a one of its members die unmarried.

As a result, parents who lose a son will often go to great lengths to secure a so-called "ghost daughter-in-law" no matter how large the financial burden may prove.

Traditionally parents see it as an obligation to help their sons settle down in a marriage.

For the family of a deceased woman, a "ghost wedding" is regarded as a good outcome for a deceased daughter, who otherwise would not be allowed a proper burial, the report said.

The local death rate among young men is higher than the women due to the number of accidents in coal mines. This also means there is often a lack of female bodies available for posthumous weddings, it said.

There have been recent cases of criminals raiding tombs for the bodies of women which they can then sell on to the family of a dead son for a "ghost wedding."

Chen Wenhua, a professor at Zhejiang Normal University, said the government should take measures to regulate the posthumous marriage market, but believes that a complete ban will do little to end the ancient social custom.

Chen has suggested instead that the authorities try to gradually change the way people think.