According to the Inter-Parliamentary Alliance on China (IPAC), an import ban on all products produced by forced labour is on the Parliament's list of policies to be implemented. 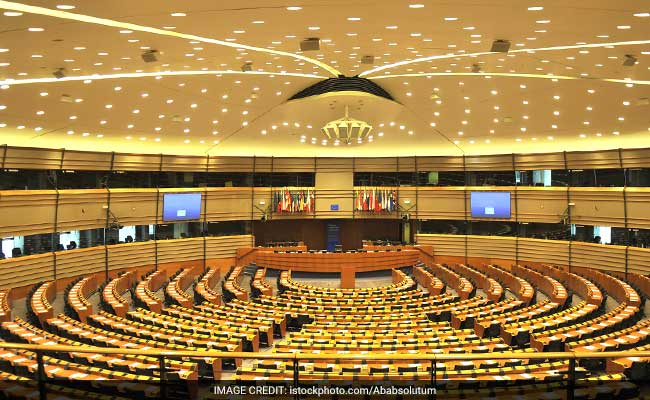 An overwhelming majority of the European Parliament (EP) adopted its strongest language yet concerning the ongoing human rights violations in China's Xinjiang province, citing "crimes against humanity and serious risk of genocide".

The European Parliament "condemns in the strongest possible terms that the Uyghur community in the People's Republic of China has been systematically oppressed by brutal measures including mass deportation, political indoctrination, family separation, restrictions of religious freedom, cultural destruction, and extensive use of surveillance."

Finally, the EP demanded the release of the UN High Commissioner for Human Rights' long-awaited report on human rights abuses in Xinjiang.

IPAC, an international cross-party group of legislators, welcomed the "strong and united voice" of the European Parliament and hopes that the European Commission and the member states will listen to this call to action.

Following the adoption of the resolution, IPAC Co-Chair Reinhard Butikofer MEP said: "The Xinjiang Police Files have exposed the Chinese government's claim that its so-called 'vocational training centres' are for re-education purposes as a lie. These papers add to a growing body of evidence documenting the totalitarian repression of the Uyghurs and other ethnic and religious minorities in China."

"The UN High Commissioner for Human Rights must urgently release her report into the abuses taking place in the region, and the EU can lead the way in holding those responsible for these policies to account," he added.