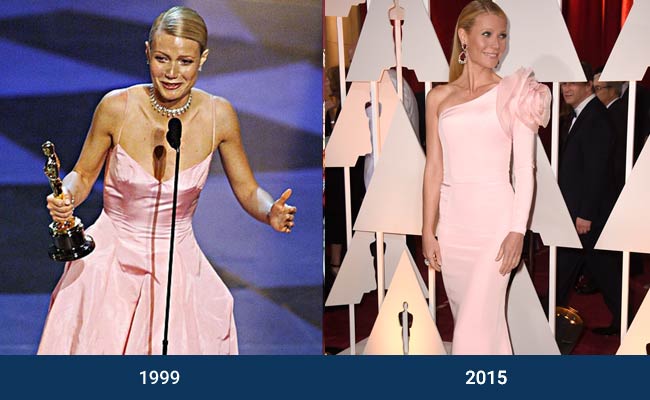 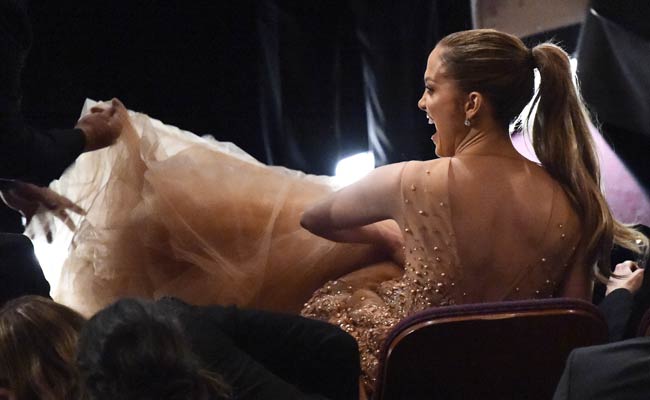 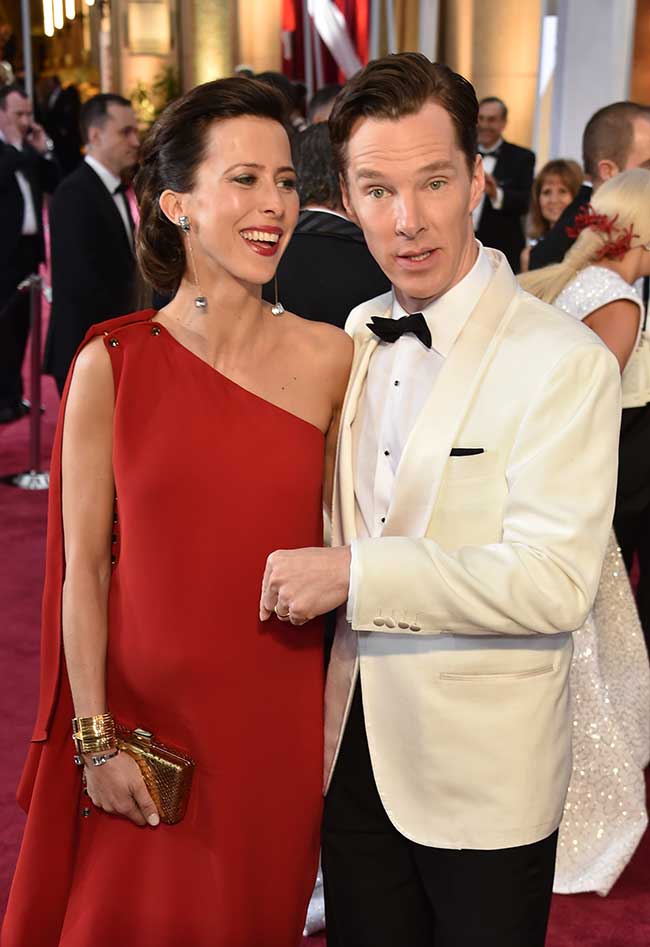 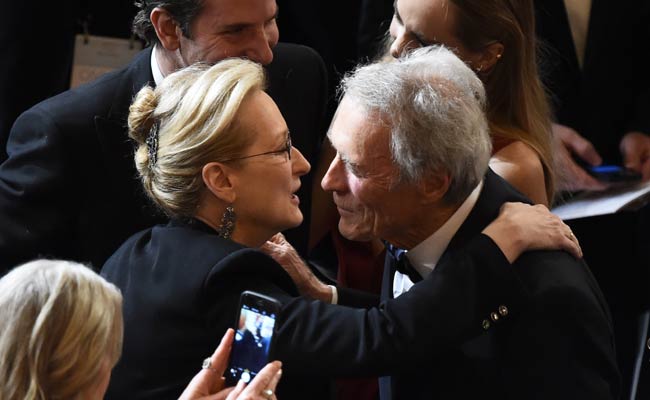 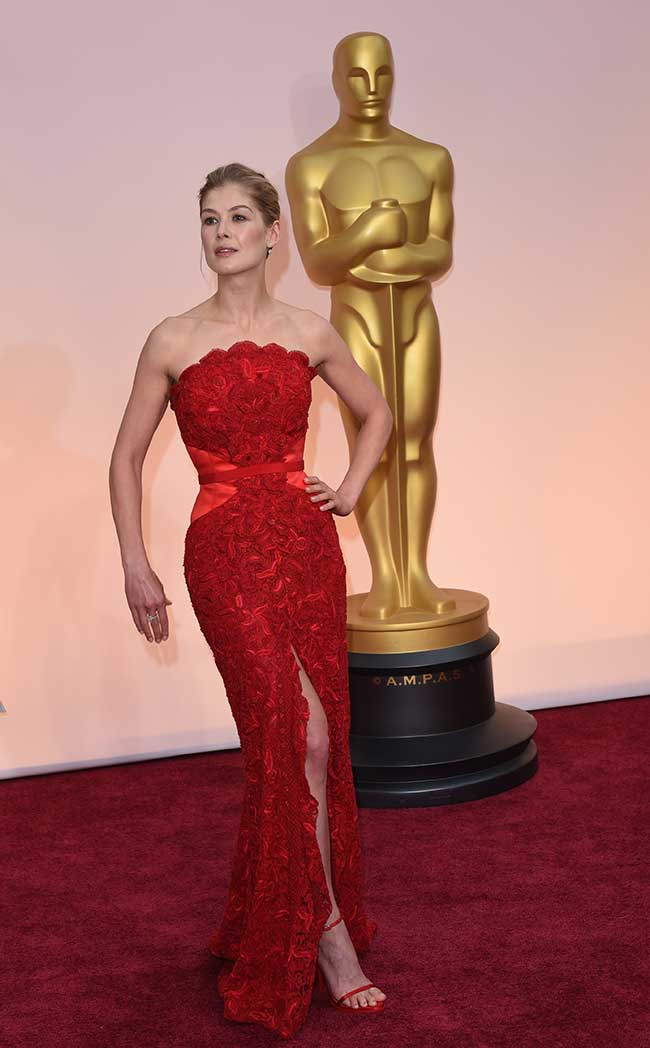 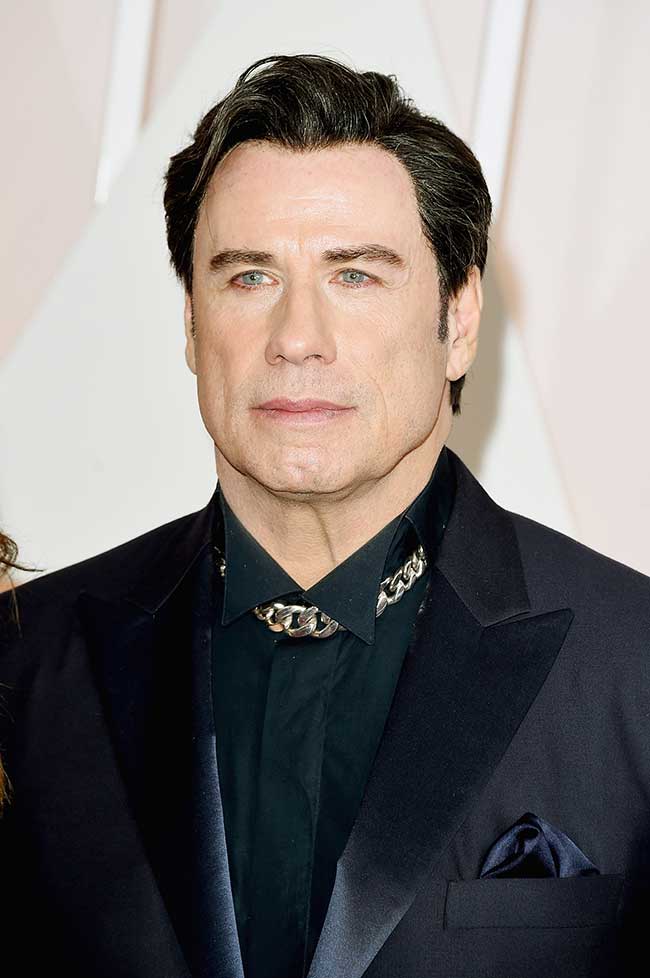 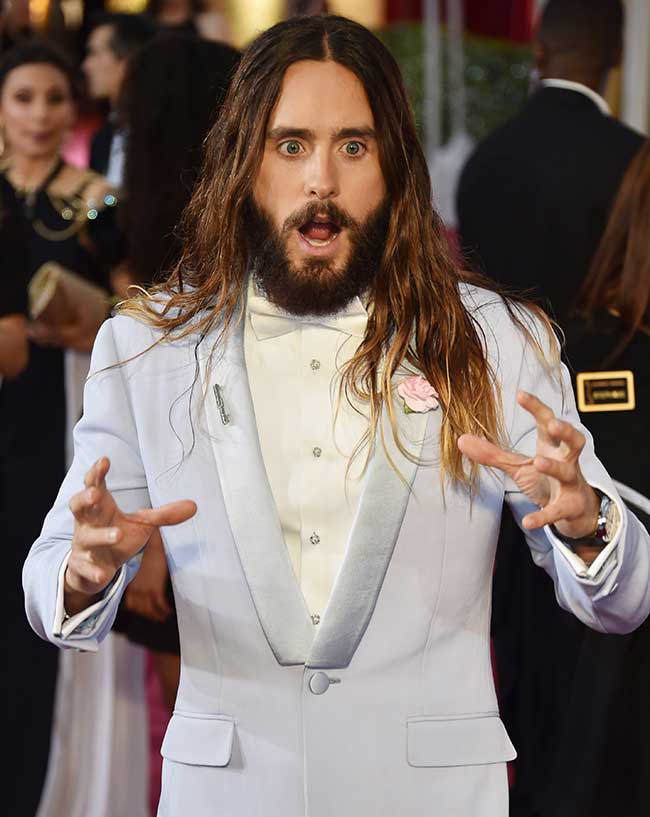 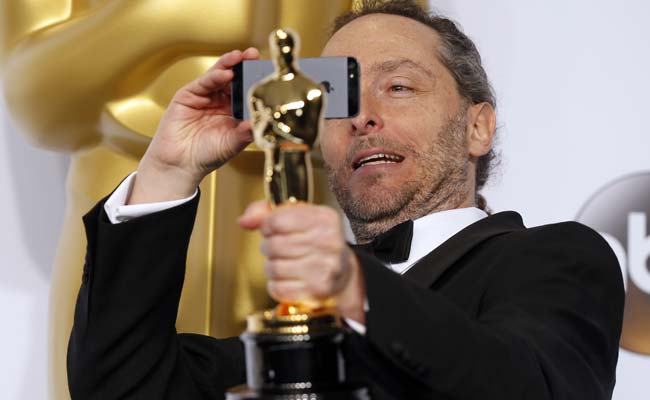 Feb 23, 2015 11:32 (IST)
After a stunning performance of their song 'Glory' from the film Selma, Common (L) and John Legend pose with their Oscars for the Best Original Song. The Theory Of Everything - Best Actor for Eddie Redmayne

American Sniper, Boyhood, Selma and The Imitation Game - 1 each
Feb 23, 2015 10:28 (IST)
Here's a look at Julianne's Chanel dress, made by Karl Lagerfeld himself. It apparently took 987 hours to create 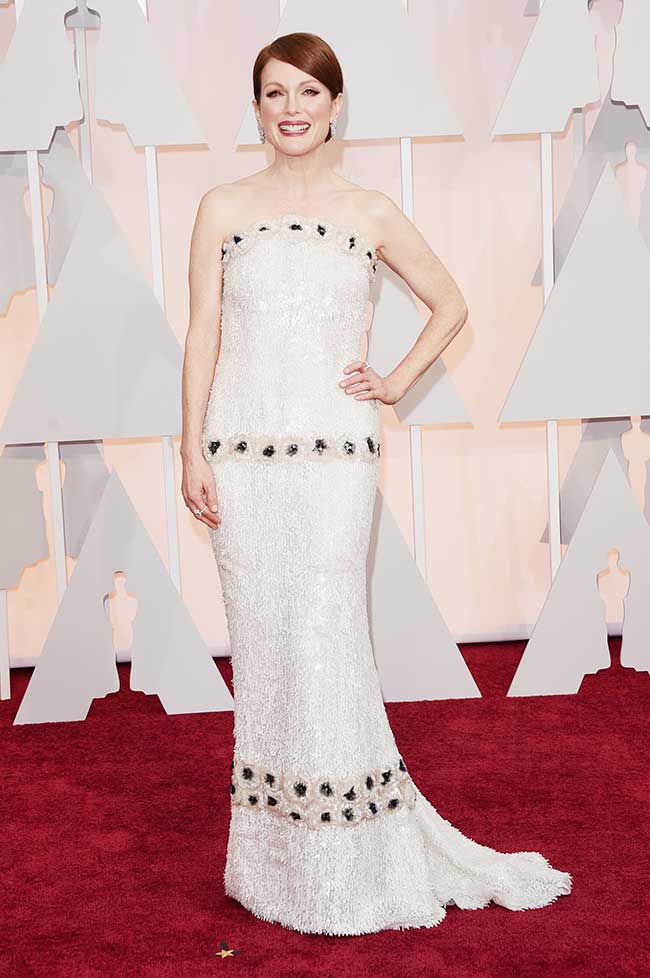 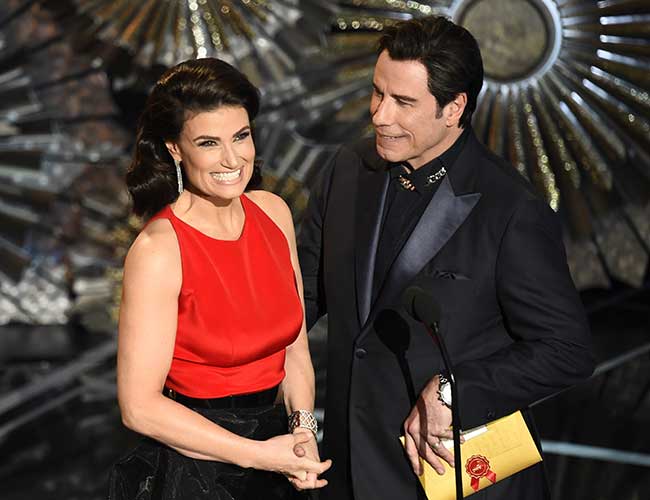 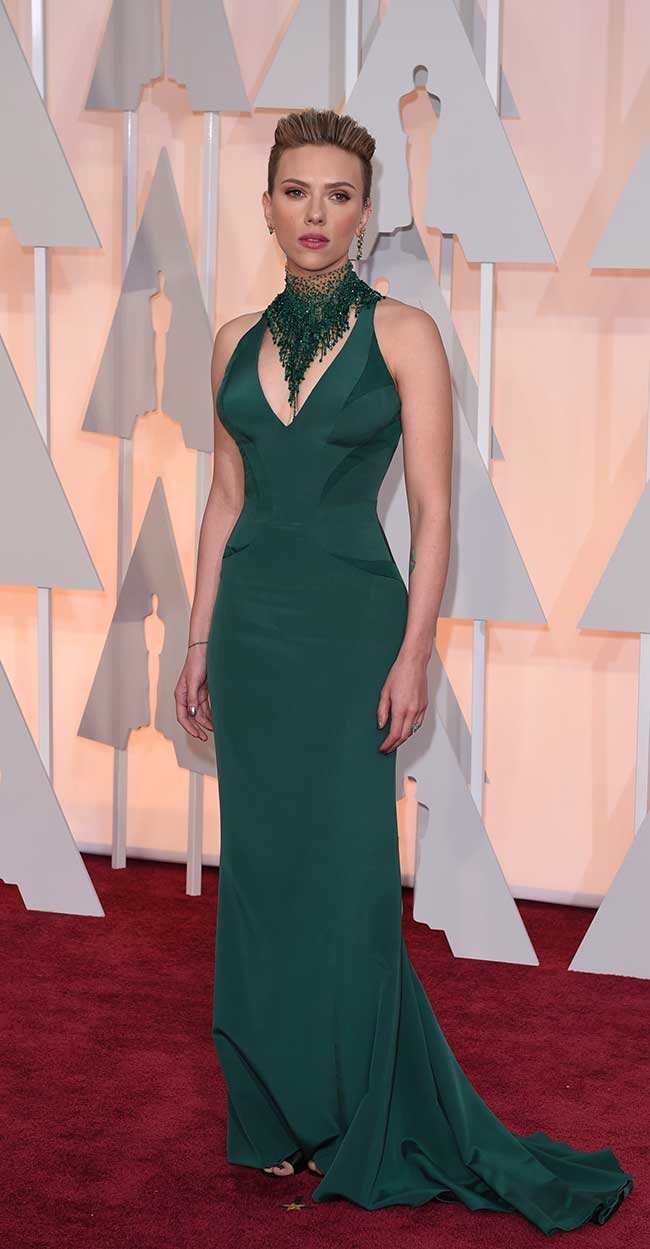 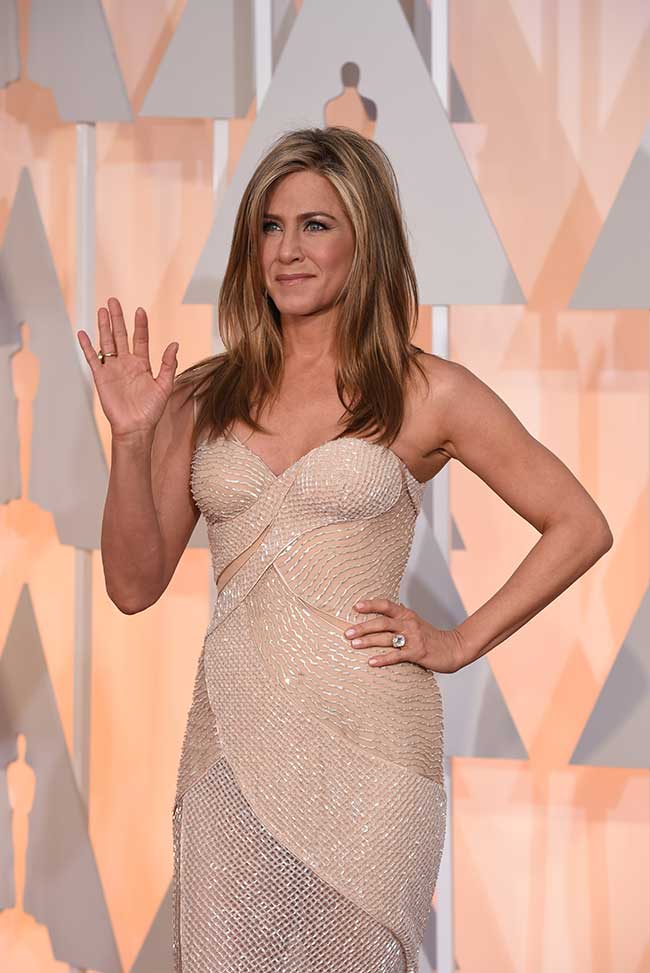 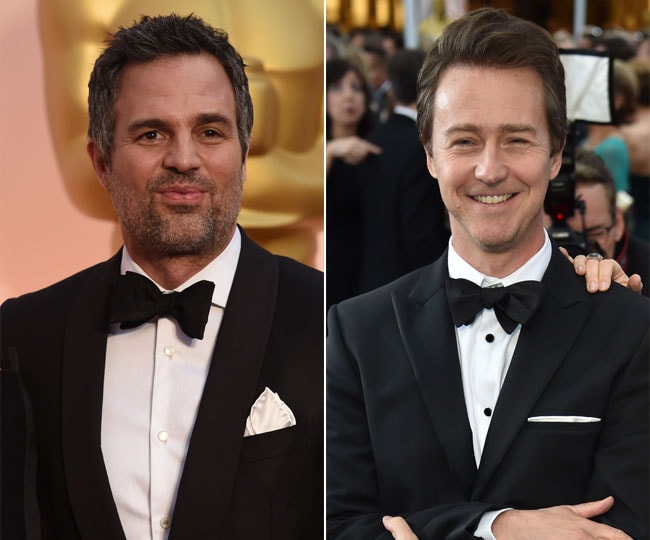 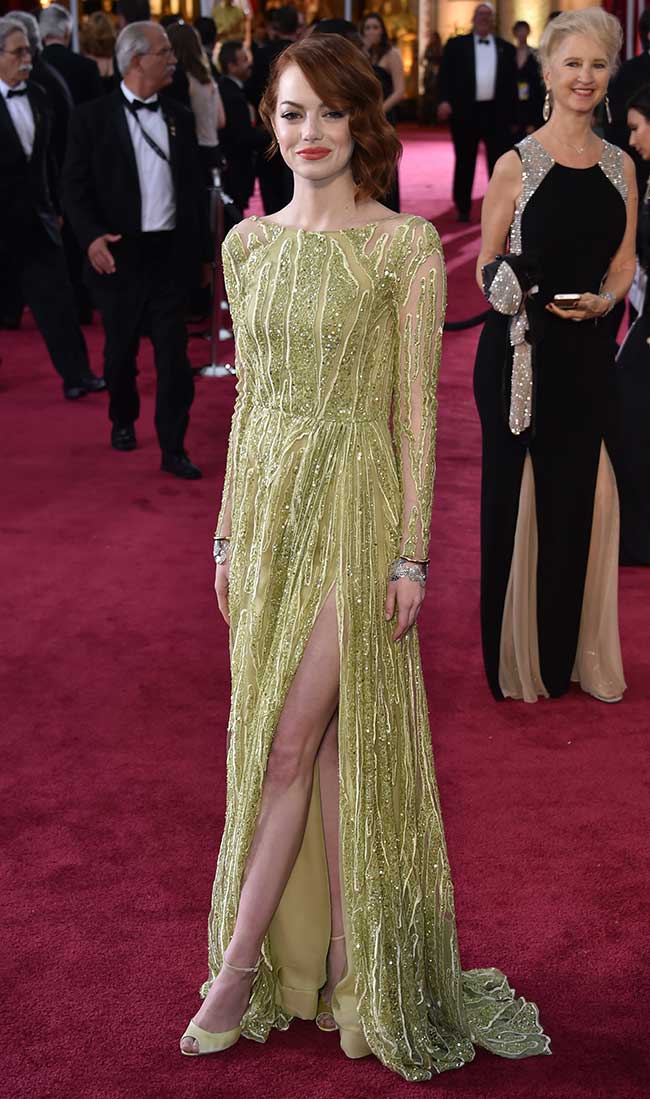 Feb 23, 2015 09:33 (IST)
Glory moves many in the audience to tears
Feb 23, 2015 09:28 (IST)
Octavia Spencer, who is meant to be watching the briefcase with NPH's Oscar predictions, is now introducing John Legend and Common's performance of the nominated song Glory from Selma
Feb 23, 2015 09:25 (IST)
Sadly, this year Jessica Chastain's Givenchy dress is probably going to find itself on the Worst Dressed list 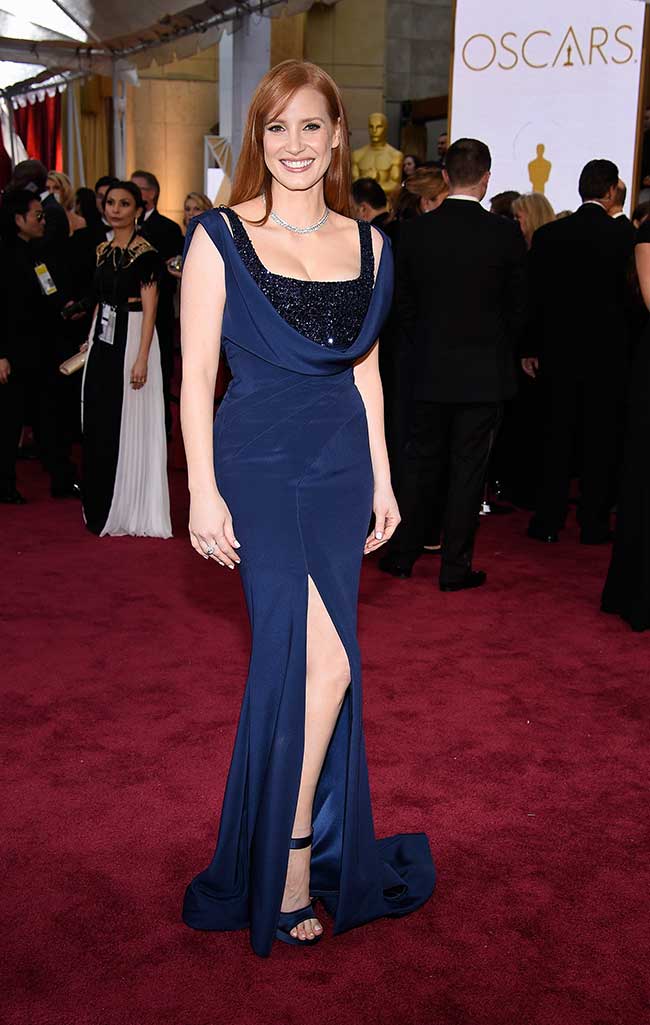 That #MerylStreep appears in the most memorable image of the #Oscars2015 - just like she did last year. Assist to Jlo pic.twitter.com/Rqhk6rAfml 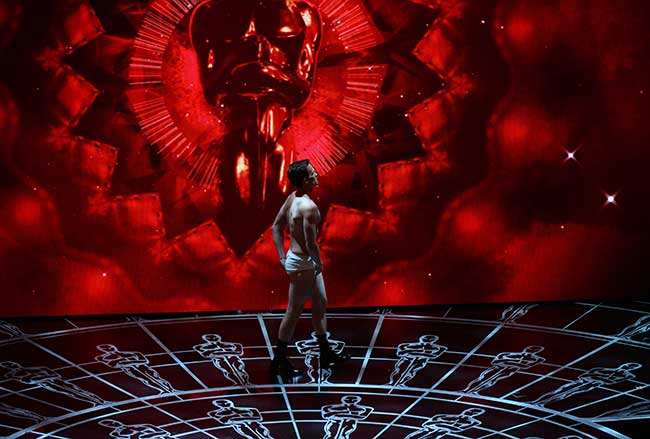 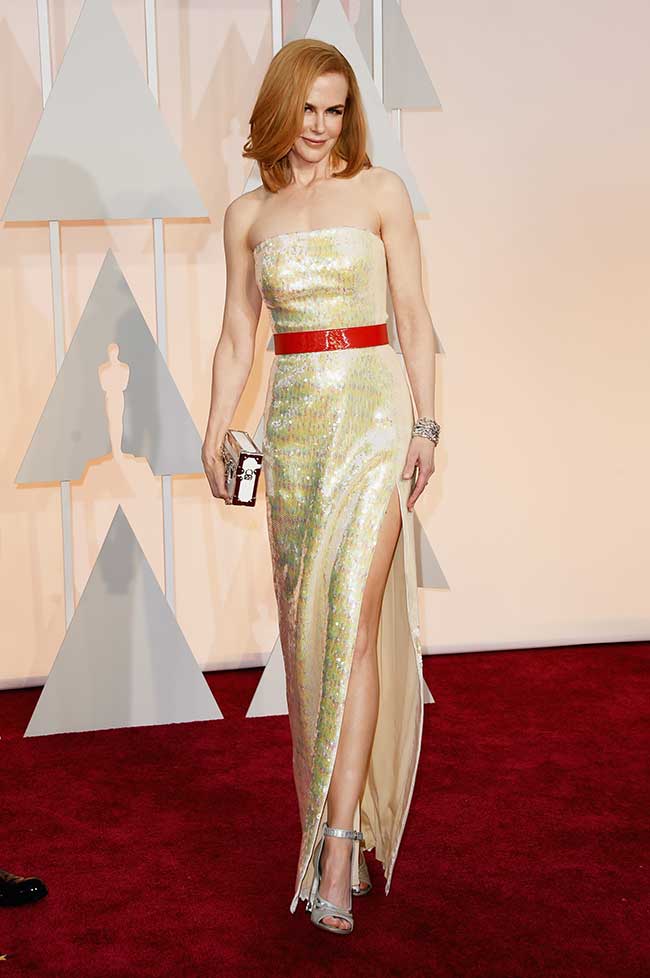 Omg I take 2% of what I said back.. They improved with the underwear gag... That was actually funny #Oscars2015pic.twitter.com/BXsjcSaqmS 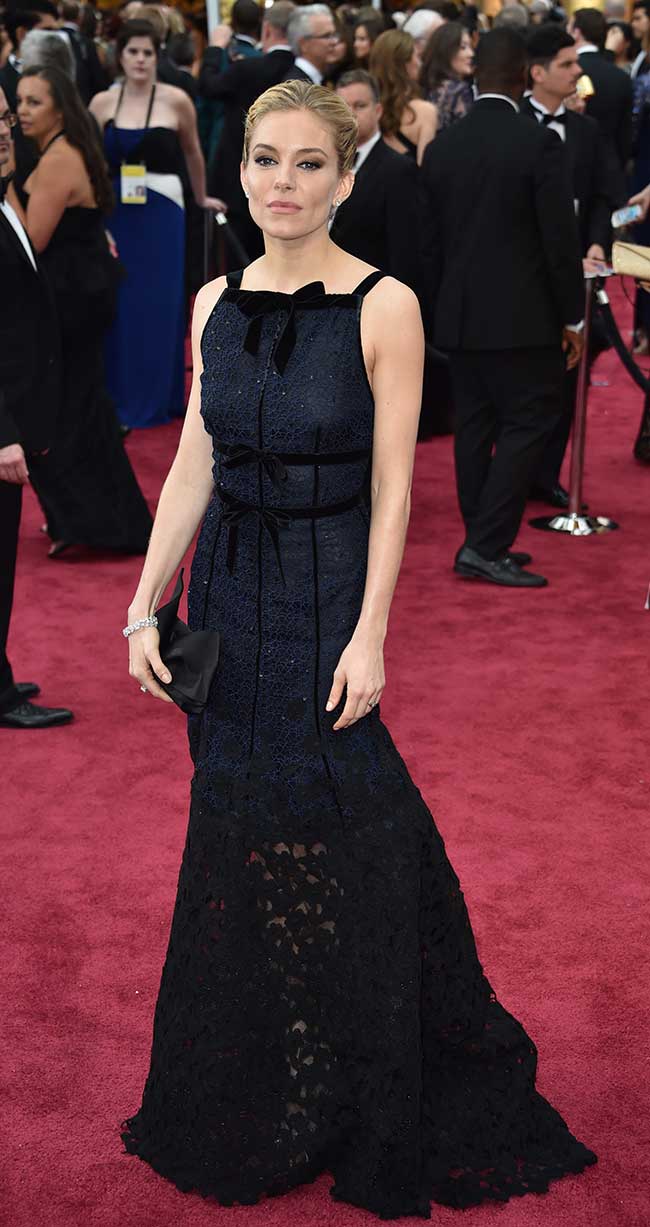 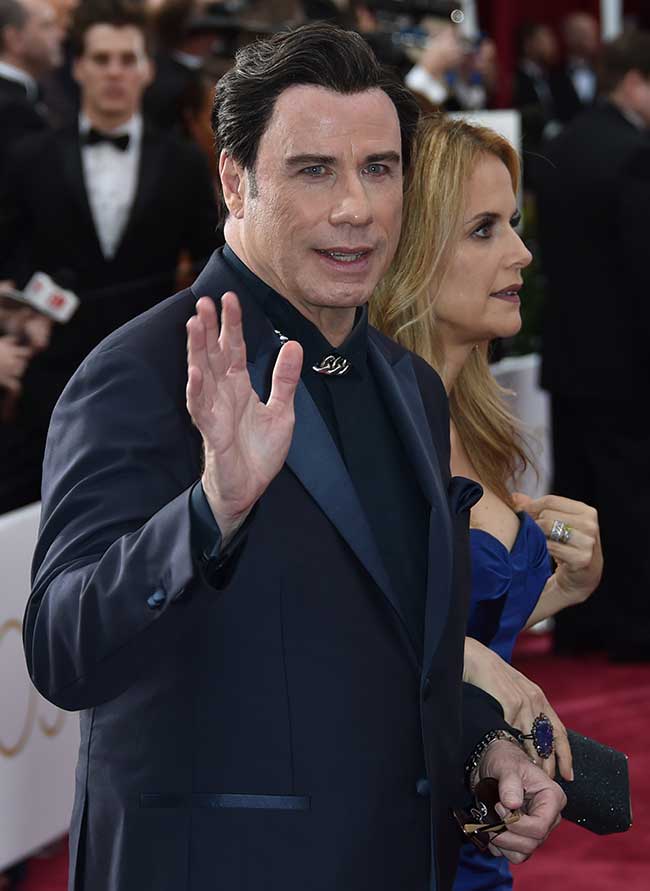 NPH: Who's the most famous person you're excited to meet today? 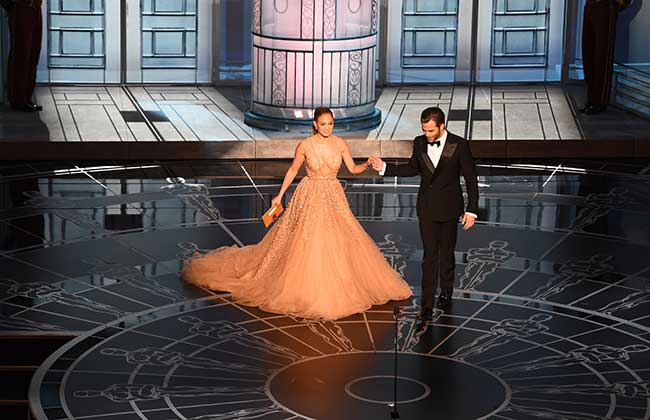