Naamen Meziche is suspected of first travelling to Afghanistan in the early 1990s, being trained by the jihadist group and eventually being assigned to the cell led by Younis al-Mauritani, a close associate of Osama bin Laden in charge of preparing European attacks. 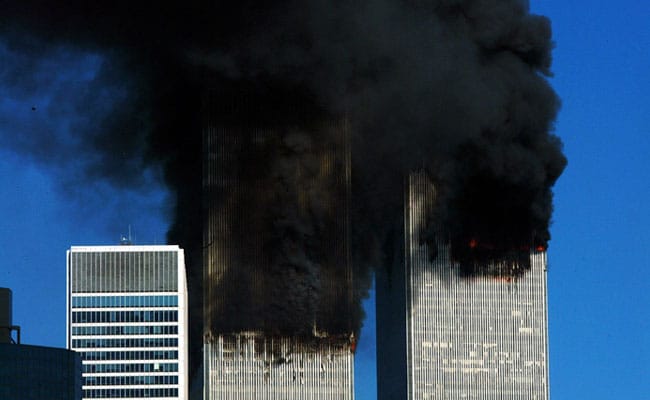 Paris, France: A French-Algerian man suspected of being a ranking Al-Qaeda member tasked with helping carry out attacks in Europe went on trial Monday in Paris, years after his arrest in Pakistan in 2012.

Intelligence officials believe Naamen Meziche was once connected to Al-Qaeda's so-called "Hamburg cell", which planned the 9/11 attacks on the United States.

He is suspected of first travelling to Afghanistan in the early 1990s, being trained by the jihadist group and eventually being assigned to the cell led by Younis al-Mauritani, a close associate of Osama bin Laden in charge of preparing European attacks.

But it was a second trip, as part of a group from Hamburg in March 2009, that prompted the legal action against him.

Meziche, 47, told a judge he denied the charges, saying he had left for Afghanistan to scout out a potential home for his family.

He said he was forced to join Al-Qaeda as the only chance for eventually getting back to Germany, where the Paris-born man had spent most of his life.

"I didn't realise that it would last months and months," he said.

But prosecutors say Meziche attended the Al-Quds mosque in Hamburg, which was frequented by key figures in the 9/11 attacks, including plane hijacker Mohamed Atta.

Shortly before the attacks, Meziche married the daughter of the mosque's radical Salafist leader Mohammed Fizazi, who would later be jailed for life over the 2003 suicide bombings in Casablanca.

The marriage opened the doors to the leadership ranks of Al-Qaeda for Meziche, a French intelligence officer testified Monday.

"He apparently had some responsibilities, but the inquiry has not been able to determine which ones," the officer said.

Meziche was arrested in Pakistan along with three other suspected French jihadists, and all were later deported to France.

Promoted
Listen to the latest songs, only on JioSaavn.com
The three men with him were tried on terror charges and convicted in 2014 to five years in prison.