The vessel, Amore Vero, was seized in the French harbour of La Ciotat on the Cote d'Azur as part of EU sanctions agreed against Russia. 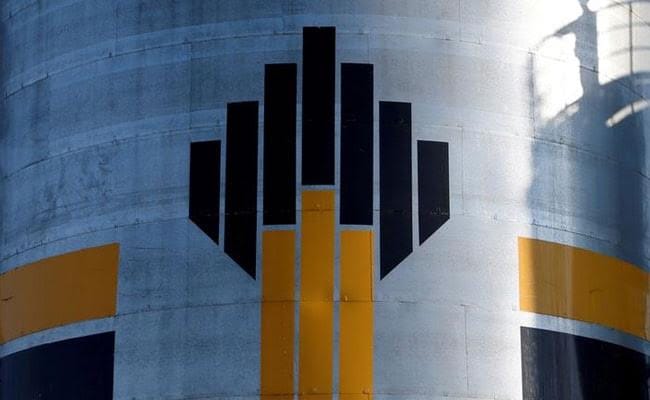 The French government on Thursday said it had seized a superyacht owned by a company linked to Igor Sechin, chief executive of Russian energy giant Rosneft and close confidant of President Vladimir Putin.

The vessel, Amore Vero, was seized at a shipyard at La Ciotat, near Marseille, the finance ministry said.

"French customs carried out the seizure of the yacht Amore Vero in La Ciotat as part of the implementation of sanctions by the European Union against Russia," a statement said.

The yacht was owned by a company "in which Sechin is the main shareholder".

The 85.6-metre (280 ft) boat was made by Netherlands-based yacht builder Oceanco and includes a swimming pool that turns into a helipad, as well multi-decks including one with a jacuzzi.

The boat was delivered in 2013, the manufacturer says on its website.

Forbes magazine has reported that German authorities have also seized the superyacht Dilbar belonging to billionaire Alisher Usmanov, but it has not been confirmed.

The French Riviera coast has long been a playground for ultra-wealthy Russians, with many spending their summers there on yachts or in luxury villas.

Paris said last week it was drawing up a list of assets in France owned by oligarchs including yachts, luxury cars and properties.

"If I were an oligarch, in Russia or France, I'd be worried," French Foreign Minister Minister Jean-Yves Le Drian said on Monday.

The EU added more Kremlin-linked businessmen and Putin's spokesman to its sanctions blacklist that day.

Sechin was the highest profile name, along with Nikolay Tokarev, boss of pipeline mammoth Transneft.

Sechin is seen as one of Russia's most powerful men with influence that goes beyond his leadership of the Rosneft energy giant.

Like Putin he is from Saint Petersburg and has worked with the president since the early days of his career in the mayor's office in the city during the 1990s.