Nuclear Plant In France: The problem is related to welding on pipes which form part of an emergency core cooling system 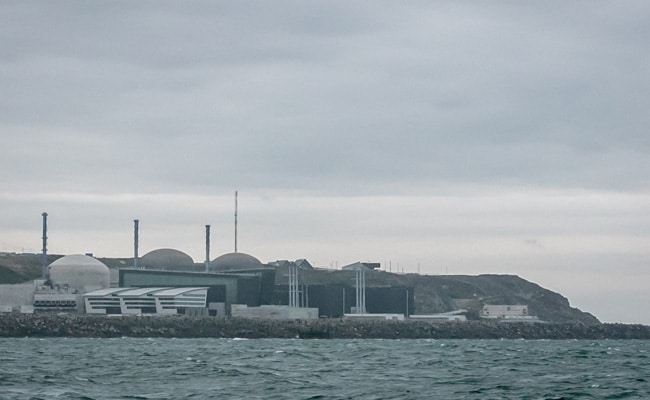 France's nuclear regulator said Thursday that a third nuclear plant was affected a safety problem caused by corroded welds, increasing concerns about the country's power capacity at the height of winter.

The problem was first identified on two reactors at the Civaux plant in central France last month during maintenance.

Power firm EDF also shut down reactors at its Chooz plant in the eastern Ardennes region, which are built to the same design and may also be affected.

"The defects that were identified on the last-generation reactors have been found on another reactor" at Penly in northern France, said Karine Herviou, deputy chief executive of the French nuclear safety regulator IRSN.

The problem is related to welding on pipes which form part of an emergency core cooling system, according to IRSN.

"We don't know if there are problems elsewhere. EDF is in the process of checking all of its data" from previous maintenance checks, Herviou added.

Ten nuclear reactors out of France's 56-strong fleet are currently out of service for various reasons, accounting for about 20 percent of the country's nuclear power capacity.

Many French plants are coming to the end of their expected lifespans of 40 years, but EDF is struggling to bring new reactors on stream.

The group announced extra delays and cost overruns for its troubled new-generation nuclear plant in Flamanville in northern France on Wednesday.

Projected costs have increased by another 300 million euros ($340 million) to 12.7 billion euros -- around four times more than the initial forecast of 3.3 billion euros.

The Flamanville plant would not be loaded with fuel until the "second quarter of 2023", meaning it would come on stream only towards the end of next year at the earliest.