According to the media report, the soldier was stationed on a NATO base in Italy. 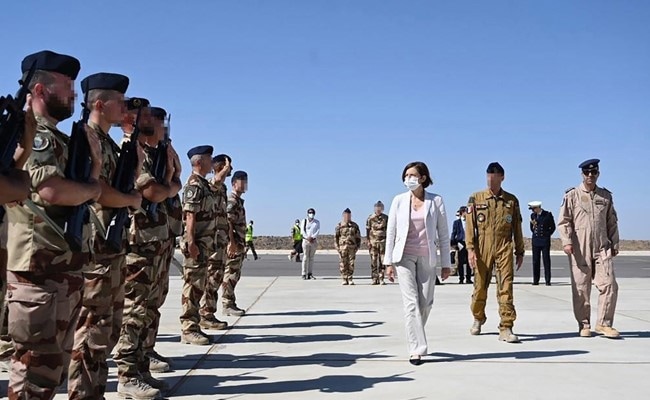 A senior French military officer stationed at a NATO base has been indicted and jailed on suspicion of spying for Russia, local media and sources said on Sunday.

The French army officer was stationed abroad, a judicial source said confirming details from Europe 1 radio. According to the report, the soldier was stationed on a NATO base in Italy and is suspected of espionage on behalf of Russia.

The French government confirmed it was investigating a senior military officer over a "security breach".

"What I can confirm is that a senior officer is facing legal proceedings for a security breach," Defence Minister Florence Parly told Europe 1 radio, CNews and Les Echos newspaper.

She gave no further details.

The judicial source said the officer had been indicted and jailed on charges involving "intelligence with a foreign power that undermines the fundamental interests of the nation".

Europe 1 said the officer was a lieutenant-colonel stationed with NATO in Italy and had been placed under investigation on suspicion of spying for Russia.

He speaks Russian and was seen in Italy with a man identified as an agent of the GRU, the Russian military intelligence service, the report said.

It said he is suspected of having supplied sensitive documents to Russian intelligence.

The man was arrested by DGSI intelligence service as he was about to leave for Italy at the end of his holidays in France, and is being held at a prison in Paris, Europe 1 said.