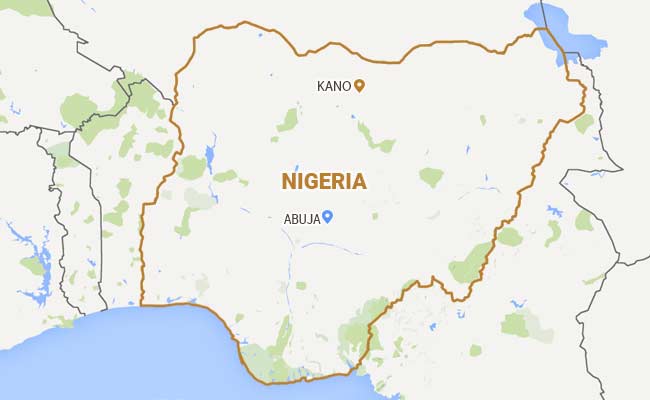 "A minibus carrying some women came to the Farm Centre GSM market and dropped off one girl aged about 11 and another aged about 18, both wore the hijab," said Kano police spokesman Musa Magaji Majia.

"One went inside the market, the other stayed outside then they exploded, killing themselves and others nearby," he told AFP.

"The victims were taken to hospital and it was later confirmed that 15 people died, not including the suicide bombers."

Five of those who died were among 58 people taken for treatment. Most of the remaining 53 have been treated and released, said Majia.

Boko Haram has previously used young girls as human bombs in its six-year insurgency to create a hardline Islamic state in northeast Nigeria.

In July 2014, Kano was hit four times in the space of a week by a spate of young female suicide bombers wearing the head and shoulder covering used by many Muslim women in the region.

Police in Kano, northern Nigeria's commercial hub, have blocked entries and exits to the city as part of a manhunt for the Volkswagen Sharan minibus that dropped the two girls at the market, Majia said.

It was said to have four other women in it.