FBI Warned Theaters of Possible Cyberattacks Over 'The Interview' 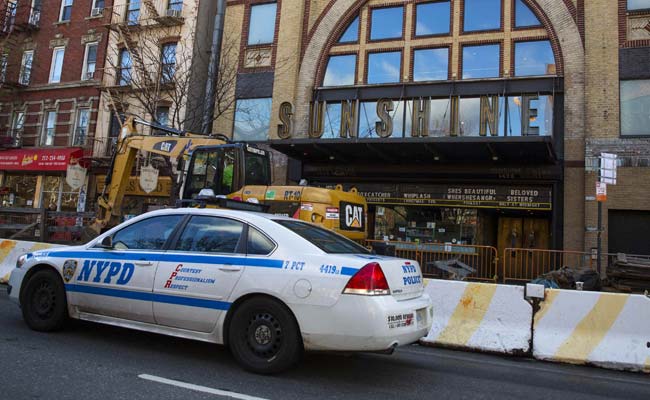 New York: The US Federal Bureau of Investigation released a warning on Tuesday, advising theaters and other businesses associated with Sony Corp's Hollywood studio's film "The Interview" that they could be targeted in cyber attacks.

The private document, which was obtained by Reuters, said that "anyone associated with the production, distribution and promotion" of the film "could possibly become the target of cyber attacks."

Promoted
Listen to the latest songs, only on JioSaavn.com
Sony Pictures Entertainment pulled the film from its planned December 25 release on Wednesday after top US movie theater chains canceled plans to show it in the wake of a devastating hack at the Hollywood studio and threats on Tuesday of further attacks if it were shown.