US District Judge Esther Salas was home at the time of the shooting in North Brunswick, New Jersey, but was not hurt, media reported. 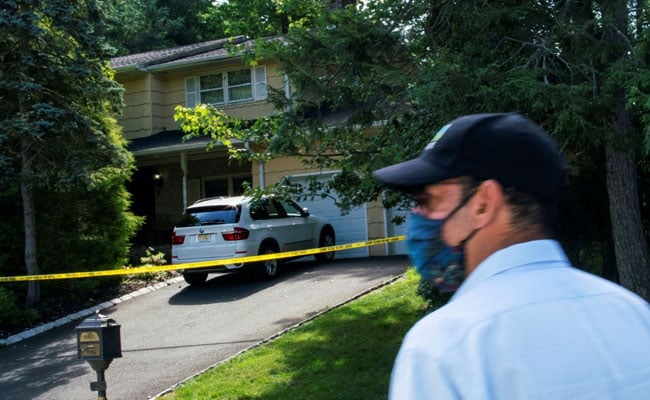 The shooting happened at the judge's home in New Jersey

The FBI said it was looking for one suspect in the shooting on Sunday at the New Jersey home of a federal judge that left her son dead and her husband in critical condition.

U.S. District Judge Esther Salas was home at the time of the shooting in North Brunswick, New Jersey, but was not hurt, media reported.

"The FBI is investigating a shooting that occurred at the home of Judge Ester Salas in North Brunswick Township, New Jersey earlier this evening, July 19," the FBI's Newark office posted on its Twitter feed late on Sunday.

An FBI official said on Monday morning there were no further updates on the investigation.

Investigators have preliminary information that someone dressed as a FedEx driver arrived at the family home in North Brunswick at about 5 p.m. (2100 GMT), ABC News reported on Sunday, citing multiple law enforcement sources.

New Jersey Governor Phil Murphy and U.S. Senator Bob Menendez of New Jersey were among political leaders who expressed concern about the incident on Twitter.

Menendez said he knew Judge Salas well and had recommended her appointment to the federal bench.

"My prayers are with Judge Salas and her family, and that those responsible for this horrendous act are swiftly apprehended and brought to justice," Menendez wrote.