Dr Michiaki Takahashi developed the chickenpox vaccine, which was approved by Japan and a number of countries, including the United States. 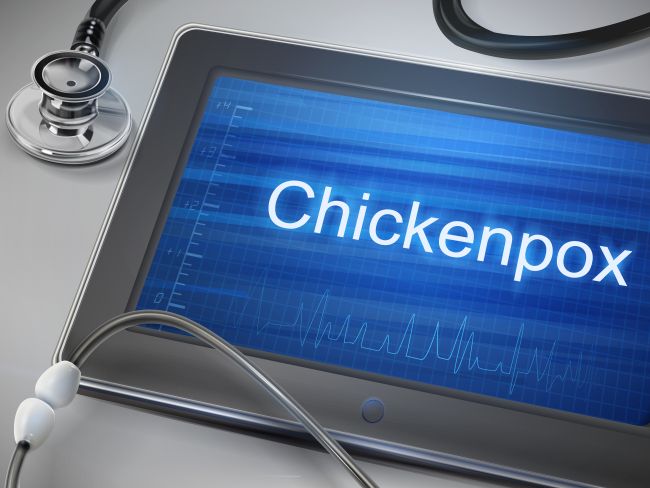 Dr Michiaki Takahashi, the Japanese virologist who first developed a vaccine against chickenpox, was honoured by Google on his 94th birthday. Takahashi's vaccine has since been administered to millions of children around the world as an effective measure to prevent severe cases of the contagious viral disease and its transmission.

He developed the varicella vaccine, which was approved by Japan and a number of countries, including the United States, in inoculating their population against the chickenpox disease.

Who was Dr Michiaki Takahashi?

He was born on February 17, 1928 in Japan's Osaka. Takahashi earned his medical degree from Osaka University and joined its Research Institute for Microbial Disease in 1959. During this time, he led the laboratory and played a leading role in developing vaccines for measles, rubella and mumps.

After studying measles and polio viruses, Dr Takahashi accepted a research fellowship in 1963 at Baylor College in the United States.

What led to the discovery of the chickenpox vaccine?

When he was in Houston, United States, Dr Takahashi's son developed a serious bout of chickenpox. In a 2011 interview with the Financial Times, Dr Takahashi recalled that his son's symptoms progressed quickly and severely, and he even developed a rash on his face.

Dr Takahashi further said that he didn't sleep the entire night. The symptoms gradually lessened and Dr Takahashi's son recovered. That prompted him to use his knowledge of viruses to develop a chickenpox vaccine.

Dr Takahashi returned to Japan in 1965 and developed an early version of the vaccine within five years. By 1972, he was experimenting with it in clinical trials.

In 1974, Dr. Takahashi had developed the first vaccine targeting the varicella virus that causes chickenpox. It was subsequently subjected to rigorous research with immunosuppressed patients and was proven to be extremely effective.

In 1986, the Research Foundation for Microbial Diseases, Osaka University began the rollout in Japan as the only varicella vaccine approved by the World Health Organization (WHO).

Dr Takahashi's lifesaving vaccine was soon utilised in over 80 countries.

The vaccine was developed by using the Varicella-zoster virus (VZV) isolated from the vesicular fluid of a child. The VZV is a human herpesvirus that causes chickenpox (varicella) and shingles (herpes zoster).

According to Japanese researchers, the boy's family name was Oka, so the virus was named the Oka strain. The vaccine too was named Oka Varicella Vaccine.

On December 16, 2013, Takahashi died aged 85 in Osaka, with heart failure reported as the cause of the death.