"Central Bank Is US Economy's Only Problem": Donald Trump

A lifelong real estate developer, Donald Trump has touted the booming US economy as one of his presidency's main achievements. 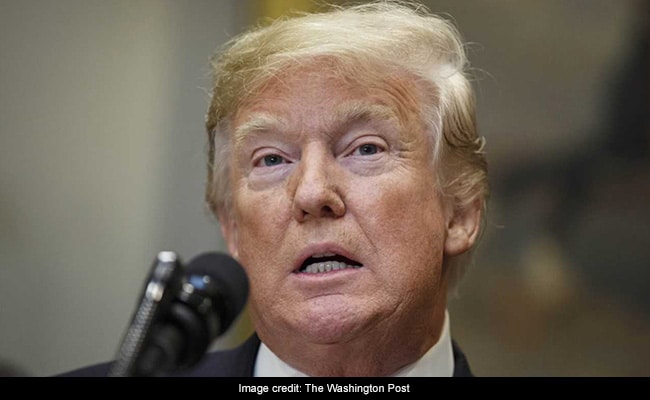 Donald Trump said the Fed has no "feel for the Market. (File)

President Donald Trump on Monday renewed his verbal assault on the Federal Reserve, blaming the central bank for mounting fears over the US economy and comparing it to a blundering golfer.

"The only problem our economy has is the Fed," Trump tweeted. "The Fed is like a powerful golfer who can't score because he has no touch - he can't putt!"

The Federal Reserve is meant to be independent from the White House but Trump has trampled those barriers in his frustration at what he sees as the bank's poor interest rate policies.

A lifelong real estate developer, Trump has touted the booming US economy as one of his presidency's main achievements.

But the stock market is in steep retreat as investor nerves grow over the fallout from Trump's erratic style and his trade war with China.

Trump said the Fed has no "feel for the Market, they don't understand necessary Trade Wars or Strong Dollars or even Democrat Shutdowns over Borders."

(Except for the headline, this story has not been edited by NDTV staff and is published from a syndicated feed.)
Comments
Donald TrumpUS Central BankUS Economy