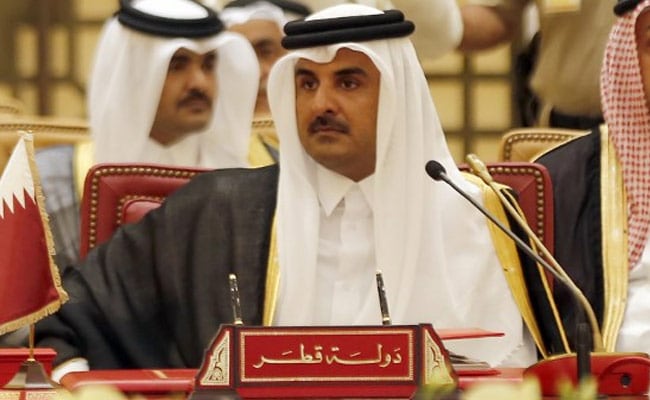 In the worst rift in years among some of the most powerful states in the Arab world, Saudi Arabia, Egypt, the United Arab Emirates and Bahrain severed their ties with Qatar on Monday, accusing it of supporting terrorism. The coordinated move dramatically escalates a dispute over Qatar's support of the Muslim Brotherhood, the world's oldest Islamist movement, and adds accusations that Doha backs the agenda of regional arch-rival Iran.