Denis Coates salary of 421.2 million pounds from the closely held British firm makes her one of the world's best-paid bosses. 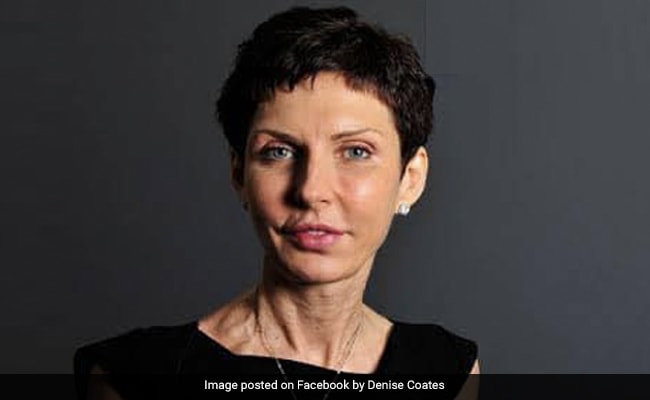 Denise Coates has hit the jackpot yet again.

The 53-year-old founder and chief executive officer of Bet365 Group Ltd. pocketed 468.9 million pounds ($648 million) in pay and dividends, almost 50% more than a year earlier, according to a filing from the online bookmaker.

Her salary of 421.2 million pounds from the closely held British firm makes her one of the world's best-paid bosses. It also strengthens her status as the UK's richest woman, adding to a fortune already among the world's 500 largest, according to the Bloomberg Billionaires Index. Coates has earned more than $1.5 billion over the past decade, according to data compiled by Bloomberg.

Founded about two decades ago, Bet365's business has benefited from the growing popularity of online sports betting. The Stoke-on-Trent, England-based company posted revenue of 2.8 billion pounds for the financial year ended March 29, 2020, an 8% drop from a year earlier as the Covid-19 pandemic curbed sports wagering. Operating profit fell by more than half to 194.7 million pounds, partly due to Coates's salary increasing from 276.6 million pounds.

A representative for Coates didn't immediately respond to a request for comment.

After graduating from Sheffield University with a degree in econometrics, Coates trained to become an accountant and took over a small chain of betting shops her father owned on the side. She became managing director of the business at age 22, according to a Staffordshire University release, and expanded the number of shops before deciding to shift the business online. Along with Bet365, Coates and her family also own Stoke City Football Club.