The stainless steel can inactivate 99.75 per cent of the SARS-CoV-2 virus within three hours and 99.99 per cent within six hours, according to a study published November 25 by a team of researchers at the University of Hong Kong. 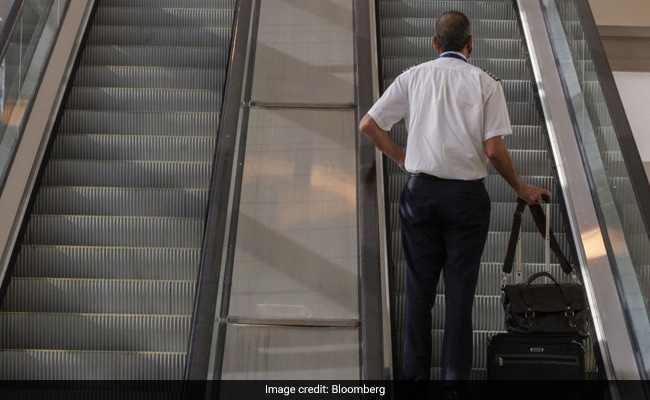 The researchers are liaising with industrial partners to test the stainless steel. (Representational)

Researchers in Hong Kong said they have developed the world's first stainless steel that kills the Covid-19 virus within hours, adding to the arsenal of products being created globally to curb the pathogen that triggered the worst pandemic of the past century.

The newly-developed alloy can inactivate 99.75 per cent of the SARS-CoV-2 virus within three hours and 99.99 per cent within six hours, according to a study published November 25 by a team of researchers at the University of Hong Kong.

The university researchers, led by Huang Mingxin at the Department of Mechanical Engineering and Leo Poon at the Centre for Immunity and Infection, are also liaising with industrial partners to test this material in creating steel products such as lift buttons, doorknobs and handrails that are among most-commonly touched surfaces in public areas.

The innovation -- if proved effective and cheaply scalable -- will significantly reduce the costs of regularly disinfecting mass-transit public areas such as airports and train stations as well as other venues where crowds congregate such as movie theaters and sports stadiums. As pandemic fears return with the omicron variant, the new product can potentially help people return to their normal lives after the disruption of the past two years.

The antimicrobial property in the alloy is long-term, even if it is continuously damaged during service, the researchers said in the published study. And it can be produced using existing "powder metallurgy" technique keeping costs low.

Under ordinary circumstances, the Covid-inducing virus can stay on surfaces for more than two days.

The new alloy, which adds copper to the stainless steel mix, can protect against other disease-causing microbes too. The "anti-pathogen stainless steel also exhibits an excellent inactivation ability" for H1N1 influenza A virus and the Escherichia coli bacteria, they added.

The Covid pandemic has so far infected over 266 million people globally, killed more than 5.2 million and left survivors with long-term side effects. The virus itself has undergone multiple mutations, five of which have been declared variants of concern by the World Health Organization and kept drugmakers and vaccine makers on their toes.

The latest and the most differentiated variant, omicron, was first detected in southern Africa on Nov. 24 and has rapidly spread to dozens of nations since, thwarting reopening plans and forcing countries to reimpose travel curbs.