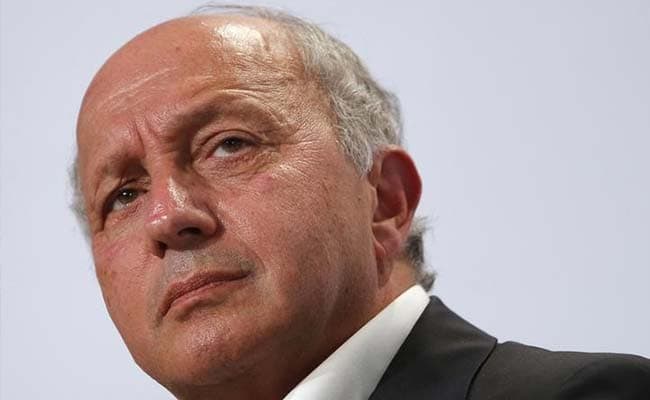 "The initial decisions from the new US president's administration concerning the battle against global warming constitute a very serious step backwards," Fabius said in a statement.

Fabius added that such moves were contrary to measures adopted in the December 2015 agreement, known as the COP21 accord.

On Tuesday, Trump signed an order to scrap those Obama-era climate change regulations, keeping a campaign promise to support the coal industry and calling into question US support for an international deal to fight global warming.

Promoted
Listen to the latest songs, only on JioSaavn.com
(Reporting by Sudip Kar-Gupta, Editing by Richard Balmforth)
© Thomson Reuters 2017